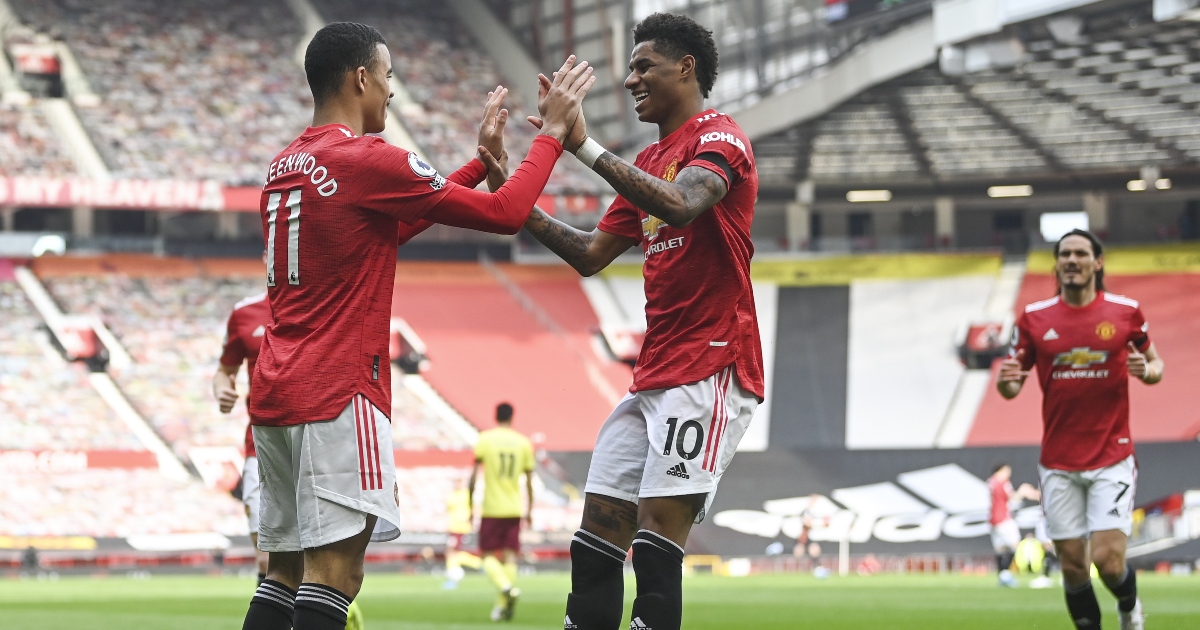 Sancho was left out of Gareth Southgate’s most recent squad due to a lack of game time. Rashford and Greenwood, on the other hand, are not in the squad of their own accord.

Rashford pulled out to concentrate on regaining full fitness, meanwhile, Greenwood asked not to be included until 2022 at the earliest.

“Every case is different, Sancho hasn’t been getting many minutes recently,” Keane said on ITV.

“The issue I suppose with Rashford and Greenwood is that whenever they’re selected it seems to be an issue.

“I know they’ve had injuries, I understand that, but we know their quality and when Gareth is asked about them he says ‘yeah I spoke to Marcus…’ It seems like a big conversation.”

“A change of scenery would probably have done them the world of good, getting away from the negativity around United now with the bad results.

“So this idea that they need to stay at their club to do training… I think for the younger lads no, if they’re fully fit then come away, change of scenery and get some minutes under your belt.”

England smashed Albania 5-0 on Friday night and face San Marino on Monday to round off their World Cup qualifying campaign.

Elsewhere, Gareth Bale has expressed his pride in reaching 100 caps with Wales after overcoming his recent hamstring injury.

“It has been an incredible journey and one that started very young,” said Bale.

“To get 100 caps will personally be an incredible achievement and one you never think about when you start out.

“We have been through the lows when I first joined to grow Welsh football, to try to put it on the right path and inspire the generations coming through.”