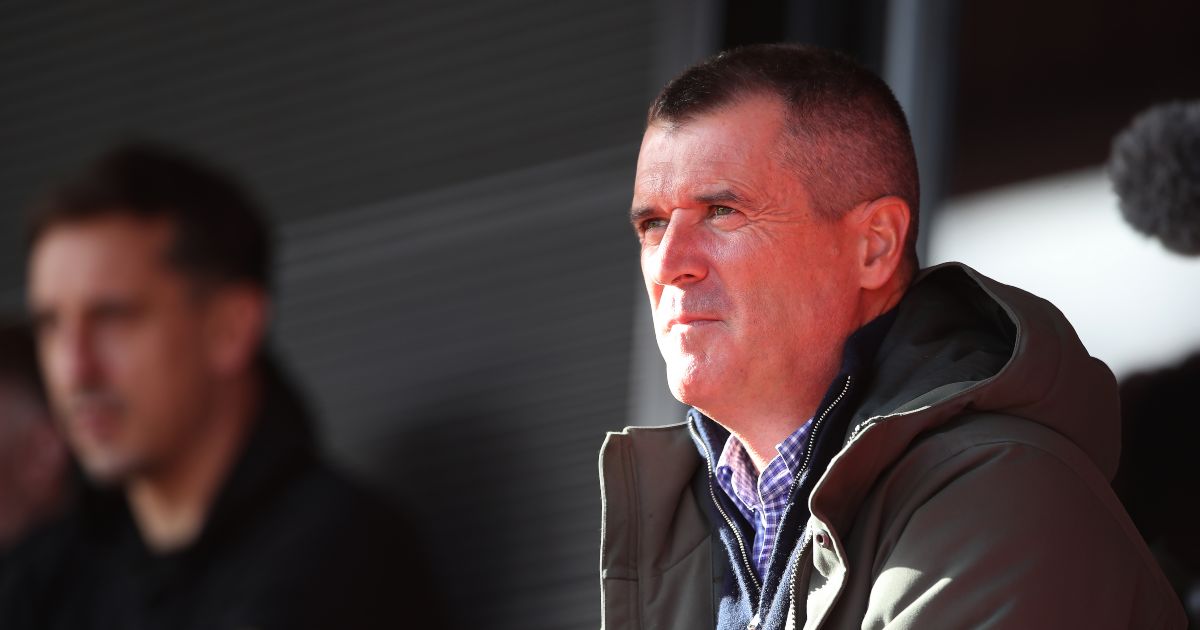 Roy Keane thinks England duo Raheem Sterling and Marcus Rashford are “ready to explode” at the Euros despite their recent dips in form.

Rashford has had a good season at Man Utd with 21 goals and nine assists in all competitions but he wasn’t at his peak during the final couple of months of the season.

Sterling, meanwhile, has spent some time on the bench this season, due to the form of his Manchester City team-mates Ferran Torres and Riyad Mahrez.

Due to his own high standards, Sterling’s 2020/21 return of ten goals and seven assists in 31 Premier League games is viewed as sub-par.

Both Rashford and Sterling are likely to be key members of Gareth Southgate’s England squad for the European Championship, with the Three Lions’ first match against Croatia taking place on Sunday.

Ex-Republic of Ireland international Keane thinks it is likely they will both start as Southgate “likes” them and he is tipping them to “explode” if given the chance for England this summer.

“Sometimes you look at players who have had a quiet spell; quiet because they’ve set such high standards,” Keane told Micah Richards.

“Rashford and Sterling, for example. But I think that is a good thing. You’re going into the tournament going ‘these lads are ready to explode’.

Grealish has been brilliant for Aston Villa this season, contributing six goals and ten assists in 26 Premier League matches, while he has impressed in both England warm-up matches against Austria and Romania.

He is one player many England fans are keen to see start the tournament but Keane thinks that might be unrealistic.

Keane added: “Listen, I like Jack. But I think if Jack is playing, you have to be realistic Micah. You’d have to leave out Mount or Foden.”

England are one of the favourites to win Euro 2020 this summer but Keane doubts they will win it, tipping them for a semi-final exit.

The former Manchester United midfielder continued: “I’m going to probably say the semi-final. They may be caught out.”