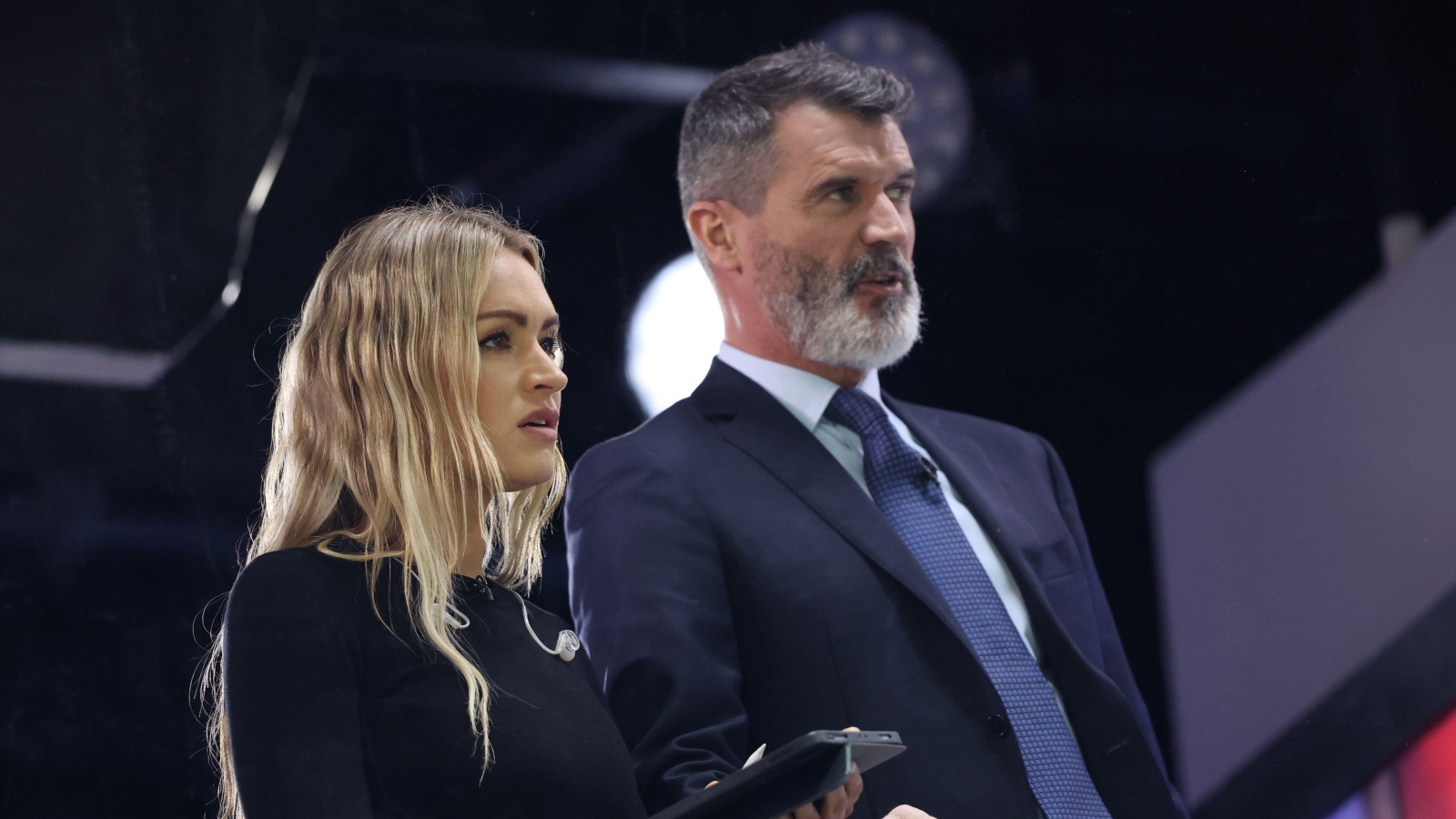 Roy Keane has sympathised with Harry Maguire, insisting that he was given the Man Utd captaincy too soon.

The English centre-half signed from Leicester for an astronomical £78.3m transfer fee in 2019.

It has been a difficult spell as skipper for the 29-year-old who has picked up many critics for his performances at club level.

However, Keane admits he ‘feels sorry’ for Maguire, saying that the former Leicester defender was still “trying to find his feet” when he was given the responsibility of being club captain.

“I feel sorry for Maguire,” Keane told LadBible (via talkSPORT). “If you go into a big club, it’s like, imagine if when I came to Man United when I was 20 or 21, quite young, and they went, Oh, you’re the captain.

“I’d be thinking ‘That doesn’t say much about the rest of the group!’ Surely someone has got to be at the club a number of years to be captain.

“(Who should be captain) at United now? The fact we’ve got to discuss it or think about it is not good. It’s not good.

“Well, it’s not good that Maguire’s got it because he was only new to the club himself a couple of years ago.

“He was still getting used to (the club) and then all of a sudden he’s got that extra responsibility when he was trying to find his feet.”

Man Utd are currently fifth in the Premier League, three points behind Tottenham in fourth.

They face Liverpool at Anfield on Tuesday evening before a trip to top-four rivals Arsenal on Saturday.

Cristiano Ronaldo will not play in the clash against Liverpool following the death of his newborn son.

The forward announced the tragic news on social media on Monday in a joint message with his partner Georgina Rodriguez, prompting a huge number of messages of support from across the footballing world and beyond.