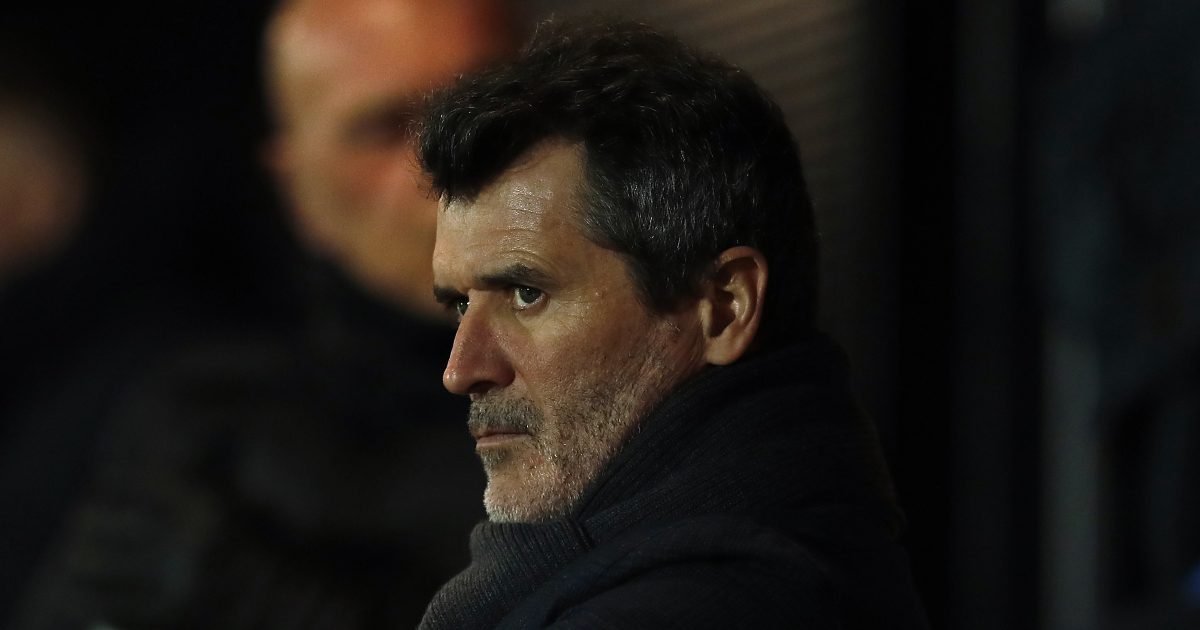 Roy Keane says Raheem Sterling has “definitely had some sort of bust-up” with Pep Guardiola at Manchester City, amid rumoured interest from Arsenal.

Sterling was considered one of the top players in the Premier League when Mikel Arteta left for the Gunners, but has started just two of seven Premier League games for City this season.

The arrival of Jack Grealish has reduced the forward’s game time at the club, but Sterling remains a key member of Gareth Southgate’s first-choice XI for England.

And Keane believes the only explanation for Sterling’s lack of minutes at club level is that he’s had some kind of disagreement with manager Guardiola.

Keane said: “He (Southgate) is a big fan of Raheem,” Keane told ITV (via HITC). “He has always played him, whatever problems he has had at his club.

“He has huge confidence, Raheem. And why wouldn’t he? His stats are fantastic and he has never let (Southgate) down.

“He has definitely had some sort of bust-up with Pep, something has gone on. They bring Grealish in. But, when you work with top managers and so-called big clubs, that’s all part of the package.

“At 20 months, you are talking about his contract, that’s a long way away, just focus on your game and things will pan out for him because he is a quality player.”

It’s no surprise, given Arteta worked for an extended period with Sterling, that the Arsenal boss is interested in offering him a deal at the Emirates.

And the Daily Star claims the Spanish boss has put the 26-year-old on his transfer wishlist.

Meanwhile, former Arsenal midfielder Jack Wilshere, who’s back training with the club, believes that he still has “something to prove” as a footballer.

He said: “At the moment I am doing my coaching badges and the club is helping me with them and I am helping some of the Academy kids out as well.