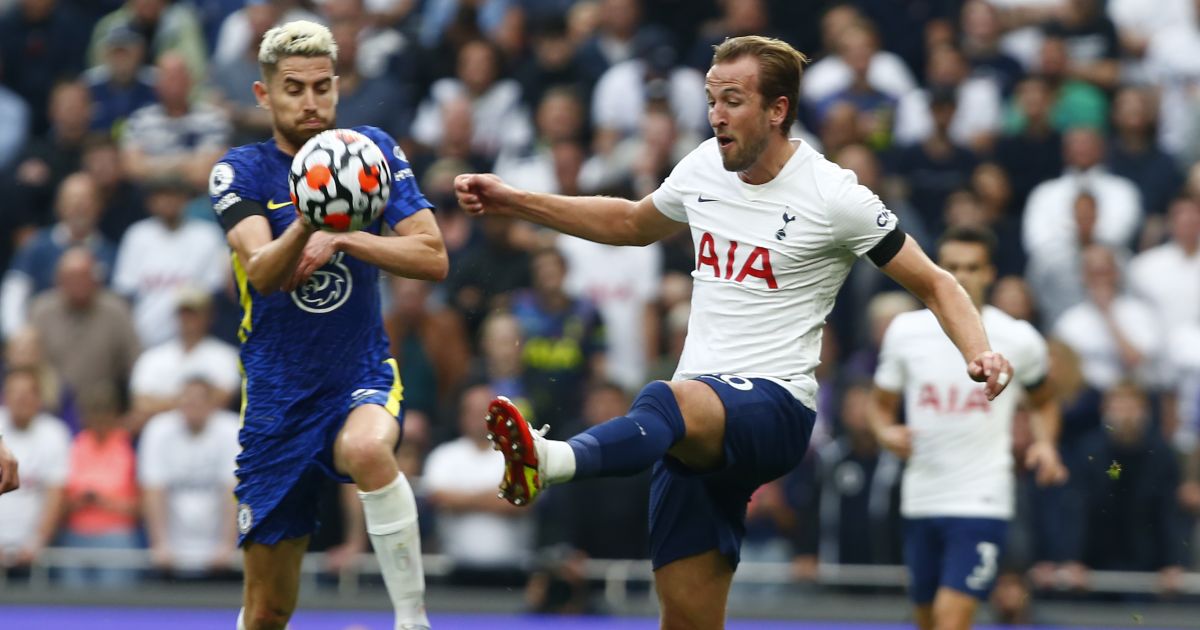 Tottenham played were on top in the first half before Chelsea boss Thomas Tuchel made a tactical switch that would change the course of the game.

N’Golo Kante came on at half-time as Tuchel changed formation and it paid dividends as goals from Thiago Silva, Kante and Antonio Rudiger sealed the win.

Spurs were terrible in the second half and both Keane and Graeme Souness picked out Kane –  who attempted to leave the club in the summer – for criticism.

“I thought obviously Chelsea were excellent, we know what they’re about now,” Keane said on Sky Sports.

“I couldn’t believe how bad Spurs were. You can have an off day, sometimes you lose the quality, but the lack of desire.

“All of the goals, talk about wanting to put your body on the line. The game is 90 minutes long, ‘Oh, they done well in the first half,’ it doesn’t matter.

“The difference in terms of desire and wanting to win a football match. Tottenham players not doing the basics of a game of football.

“You can criticise maybe the coach and a lot of other stuff, but get to the ball, stop the shot, put your body on the line.”

Fellow pundit Souness added on Kane: “Right now he’s playing in midfield. For me, he needs someone to point that out to him.

“You are a striker, get further up the field most of the time.”

“They’re losing the game anyway, you put a marker down. Sometimes you have to lose to win. You’ve got to put a marker down to the player, ‘You’re not doing what I’m hoping for you to do, get him off.’”