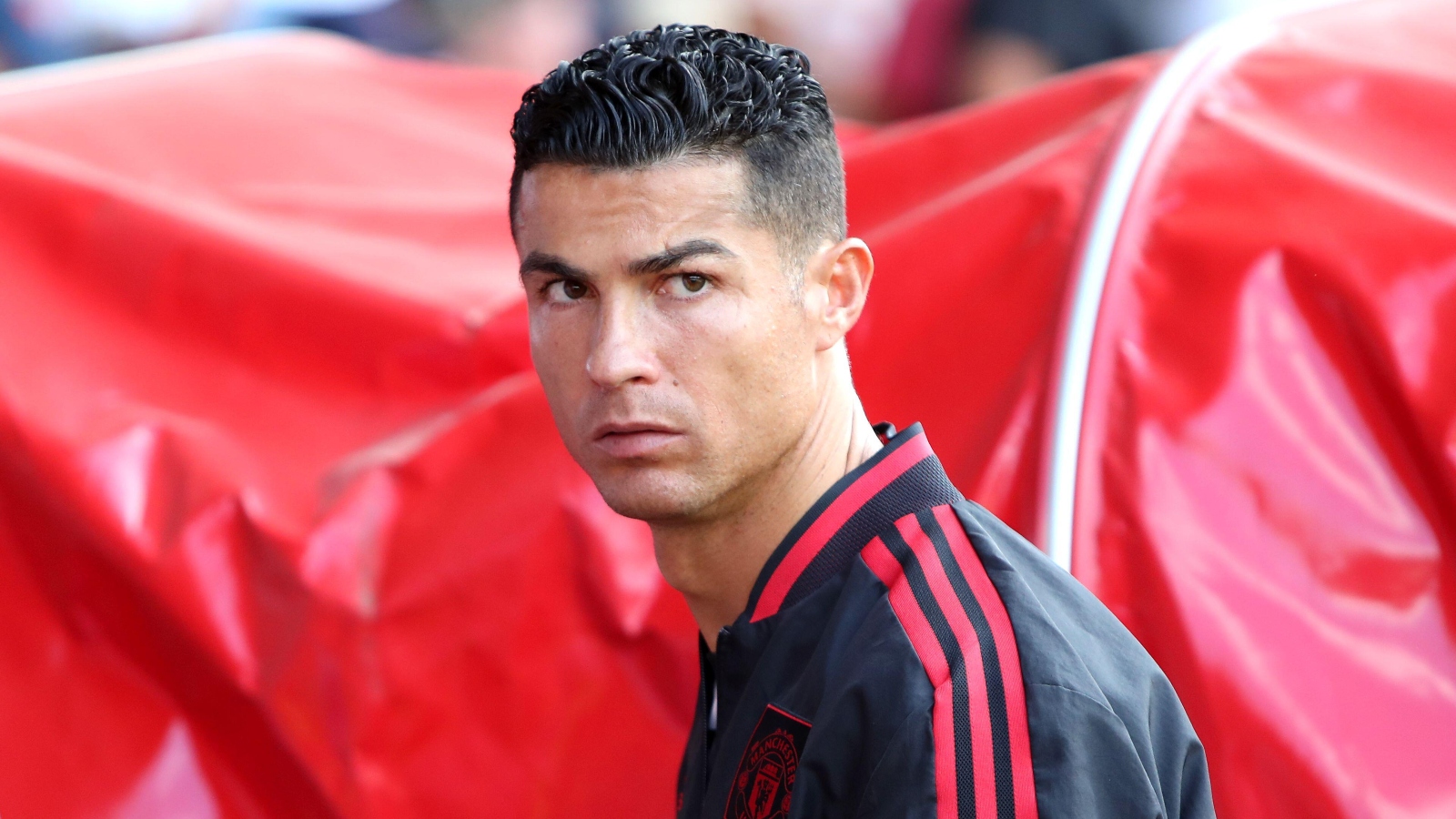 Roy Keane believes that Cristiano Ronaldo’s attitude is nothing new and that there is no truth in the claims that he makes teams worse.

Ronaldo’s former teammate Keane has offered up an interesting insight on the 37-year-old and the impact he has had at the World Cup so far.

Portugal manager Fernando Santos made the bold call to drop Ronaldo ahead of Portugal’s round of 16 clash against Switzerland.

Santos’ side ran out as 6-1 winners on the night, with Ronaldo’s replacement Goncalo Ramos scoring a hat-trick.

Keane has been a big defender of Ronaldo in the press of late and he has recently claimed that his attitude is nothing new.

“Are footballers supposed to be perfect?” He told the SkyBet YouTube channel. “Cristiano Ronaldo had this attitude 10 years ago, but the following game he would score a hat trick, and he was 27 – everyone would forgive him.

“People say that he makes teams worse – Juventus haven’t done anything since he left them a couple of years ago.

“Against Switzerland, the Portugal manager made a correct decision to replace Ronaldo with someone who offered more mobility up front.

“He [Goncalo Ramos] scores a hat trick, and everyone looks straight to Ronaldo. I always thought there could be a chance that Ronaldo wouldn’t start a World Cup knockout game for Portugal – he’s 37.”

Ronaldo’s future is now up in the air after having his contract cancelled at Manchester United. The 37-year-old is now a free agent and weighing up his options.

Al Nassr have been one of the clubs most interested in taking Ronaldo, but nothing has been agreed as of yet.

Speaking on the same show, Gary Neville had a slightly different viewpoint on Ronaldo than that of Keane.

“Ronaldo is the greatest player I’ve ever seen, and despite what he may think, I love him to bits – he is unbelievable. His long-term legacy is set.

“The problem I have is that his determination and single-mindedness has got him to where he is, but it led to his departure from Manchester United being a little scruffy.

“If he came out and did interviews where he said he was angry, I would’ve sided with him more, but bar his interview with Piers Morgan he hasn’t spoken publicly – or done an interview with the club. His managers – first Erik ten Hag and now Fernando Santos – have come out and said they are not happy with his behaviour.

“I worry about the influence he will have on other players when he refuses to be part of a team. Ronaldo is better than that.

“Portugal’s best performance of the tournament, the 6-1 win over Switzerland, was without him – and they looked much more mobile. Joao Felix and Bruno Fernandes really came alive. This reminds me of United – they are better when he is not in the team.”