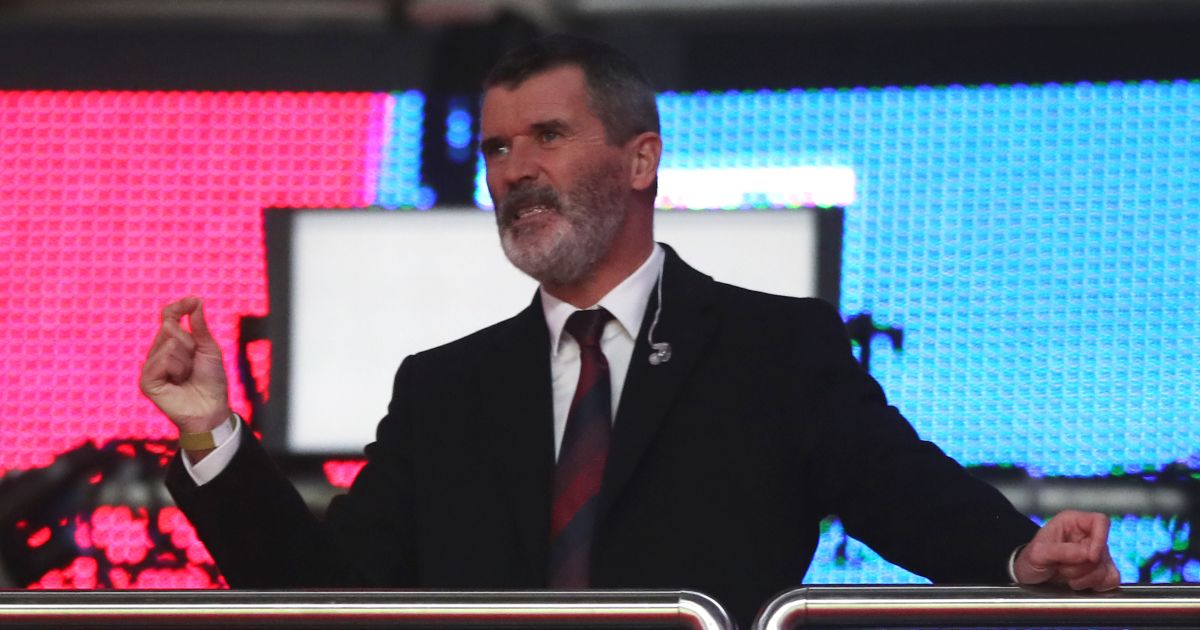 Roy Keane described Liverpool as “bad champions” after Jurgen Klopp’s side lost a third game in a row at Anfield to lose further ground in the Premier League title race.

Manchester City, having missed a first-half penalty, struck four times in the second half to claim a 4-1 victory which put them 10 points clear of the Reds and with a game in hand.

Keane, who won the league seven times with Manchester United, criticised the current title holders in his role as a pundit on Sky Sports.

He said: “They are making a lot of excuses. To me they’ve been bad champions and I don’t just mean today.

“You can lose a game of football but there is a way to get beaten. I don’t see that and I think maybe they have all believed the hype over the last year or two.

“We spoke about will there be some sort of drop-off, but they are playing for a big team in Liverpool. It’s as if they have won the league last year and they have all got a bit carried away and believed the hype, but in my mindset when you have won a league title, the next challenge was, ‘Can we do it again?’.”

Liverpool have been without key defenders Virgil van Dijk and Joe Gomez for the majority of the term while goalkeeper Alisson Becker has also been missing for periods, but his return against City was overshadowed by two costly errors.

Keane continued: “You could say it is a one-off, a freak season, it is corona… Just get on with it and perform like champions – you are Liverpool Football Club. Keep performing like that and it will be another 30 years before you win the league title, trust me.

“If everyone had all their players it would be fantastic, but if you want to look at Man City for a moment and the run they have been on, you could say they are missing two of their best players (Sergio Aguero and Kevin De Bruyne).

“But they have come to Liverpool and Liverpool had a strong team out. I know the two centre-halves are missing, but they still had their best attacking players on the pitch, their best goalkeeper available, they still have international players in midfield.

“After the game Jurgen Klopp is talking about the goalkeeper’s feet being cold. I know it is tongue in cheek a little bit but it is excuses after excuses.”