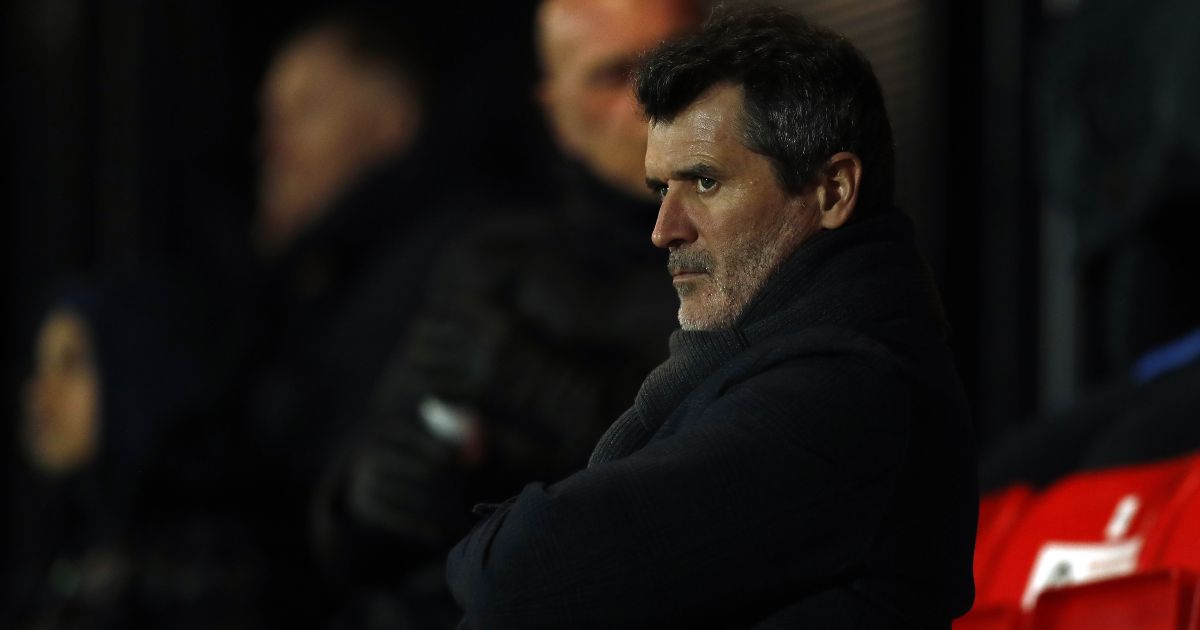 Roy Keane doubts any “top players” are going to want to join Spurs in January while he wonders whether Antonio Conte will still be there in the summer.

Hakim Ziyech’s wonder strike and a header from Thiago Silva secured all three points for Chelsea on Sunday as Tottenham lost 2-0 at Stamford Bridge.

The defeat sees Spurs slump to seventh place in the standings, two points behind fourth-placed Man Utd with two games in hand on the Red Devils.

And Keane doubts Tottenham can attract any “top” names to north London in the January transfer window, while he’s unsure how long Conte will hang around for.

Keane said on Sky Sports: “The difficulty is, what top players are going to go to Spurs? Particularly in January, or in the summer if they don’t get in the Champions League.

“The manager might be an attraction, but he’ll be into the last year of his contract, that’s if he’s still there.

“So there’s a big dilemma, but again which players, even if he gets a few funds to spend in January, there’s no top quality players available in January that would want to go to Tottenham.”

“Chelsea were by far the better team.”

Harry Kane saw a goal chalked off after 40 minutes for a push on Silva, leaving Tottenham boss Antonio Conte fuming on another dispiriting return to former club Chelsea.

“In the first half the referee disallowed a goal and I was very clear with him, because I think that it’s best sometimes to tell the referee in a polite way,” said Conte.

“It can seem a stupid thing, but no, because a yellow card from the start to the end can also force an early substitution. But the referee can make a good or bad decision, it’s normal, like me or a player, but it’s okay.”

There is just over a week left in the January transfer window and Spurs are still yet to sign a player with Conte at the helm.

When asked about the possibility of reinforcements this month, Conte added: “This is not the right moment to speak in front of media.

“The club knows very well what I think and the time we need to close this gap [to Chelsea], because it does not take one transfer window to close the gap.

“I think in the last few years, this gap became very, very big and it’s not simple to find a solution. For this reason, I am only focused on the players who work until the end.

“We will see, we have four months to give everything, but if we think we can solve the situation in the transfer market, it is not reality.

“You need many years, for sure we can start and we have to start, because in the last few years the level of the squad decreased instead of improving.”