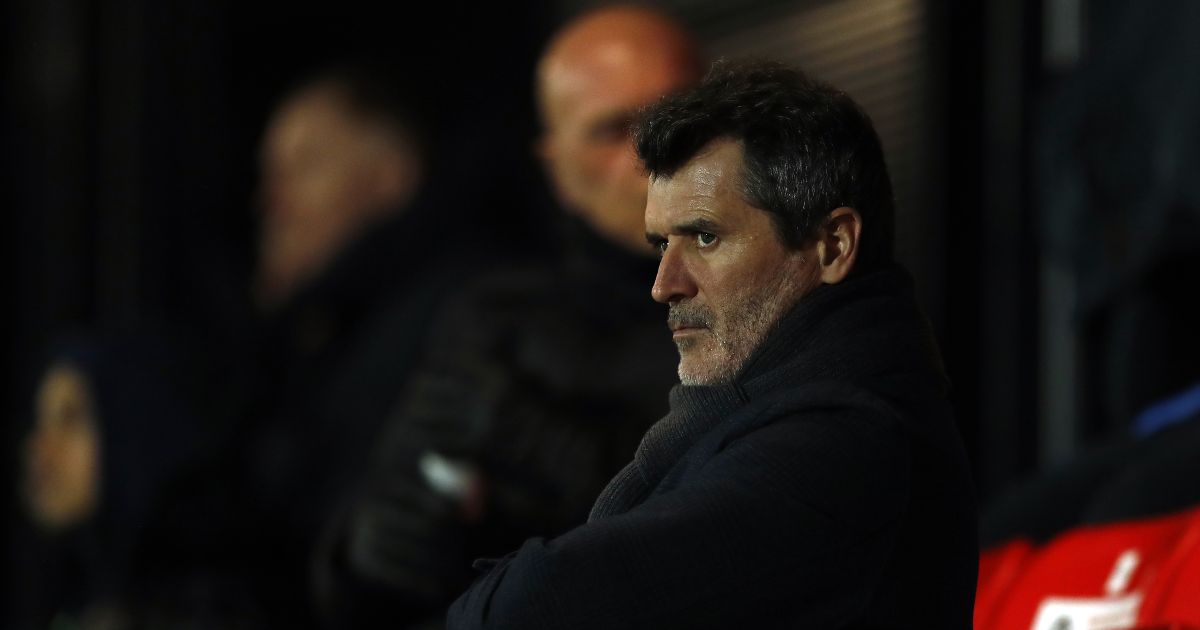 The duo have formed the base of Ole Gunnar Solskjaer’s midfield for much of the season with many former players and pundits criticising the use of two holding midfielders.

And Keane picked them out after Man Utd lost 4-2 to Liverpool on Thursday with the former Republic of Ireland international claiming the club need upgrades if they are to win major honours.

“All of United’s shortcomings have been shown up in the last couple of days. Tonight there wasn’t enough quality. Liverpool could have scored six or seven.

“This squad is so short of competing against Man City to win the title. Man City are so far ahead of this squad it is scary. I think Ole will reflect on the last few days and think, ‘we need three or four big players to come into this club this summer’.

“Look at the performance of the two midfielders. McTominay is a good, honest player. And they’ve got Fred. As long as those two players are in midfield for Manchester United, they will not be winning any big trophies. I can’t believe how short Manchester United are.”

Despite Keane’s criticism of their current squad, Sir Alex Ferguson recently praised the job done by Solskjaer  at Old Trafford and insisted his former player always had a will to be a manager.

Ferguson told BBC Sport: “Even as a young reserve, even when he was on the bench, he would take notes of the training sessions. He had a will that he wanted to be a manager and at a club like Manchester United, it’s a result industry, without question.

“If you don’t get results there’s questions to be asked. He is getting the results, he really has done very well. And what is really important for this club is to introduce young people, and he’s given young players a chance.

“That will always be the foundation of Manchester United, from Matt Busby, from Alex Ferguson and to what Ole is doing, the young guys, if they are good enough, play them. Never a problem at this club.”