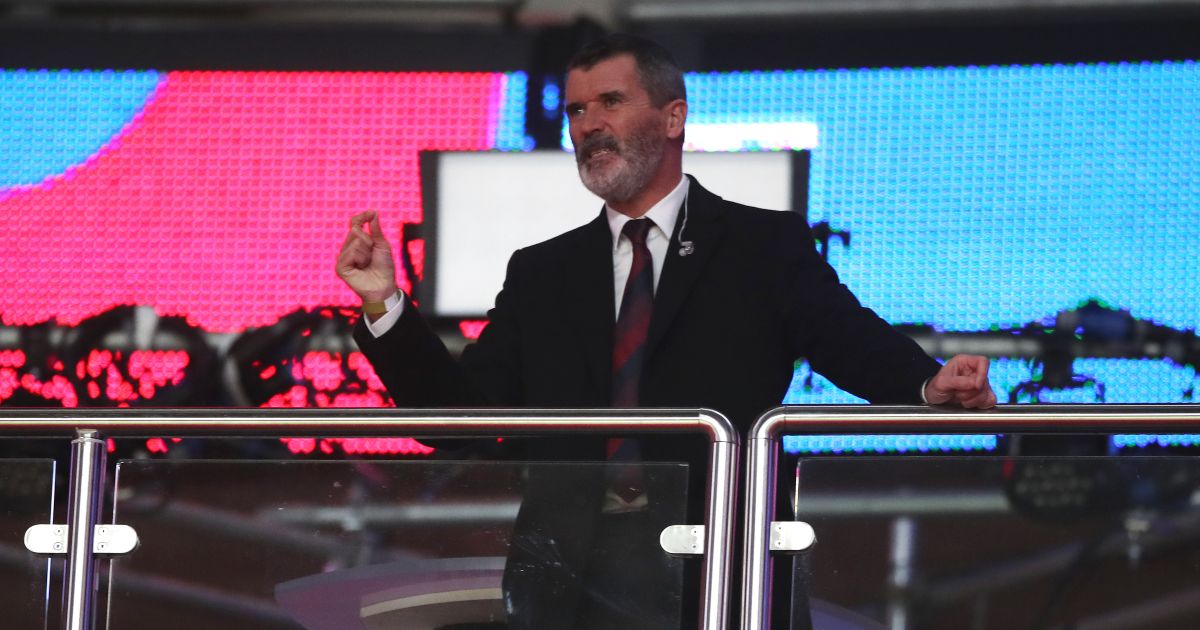 The Red Devils threw away a two-goal lead against Aston Villa on Saturday as Steven Gerrard’s men grabbed a 2-2 draw to keep Man Utd in seventh place.

A Bruno Fernandes double had Man Utd in control heading into the final 15 minutes of the match but goals from Jacob Ramsey and new signing Philippe Coutinho secured a share of the spoils for Villa.

Man Utd have only lost one match under Ralf Rangnick since he took over at the end of November but there have been a lot of questions asked about their poor performances.

As well as criticism from fans and pundits, Rangnick has reportedly had to deal with a divided dressing room as he looks to achieve a top-four finish in the Premier League.

Keane insisted that Man Utd needed to bring in “hungry” and “quality” players in the transfer market after watching Rangnick’s team collapse at Villa Park.

When asked by fellow pundit Jamie Redknapp who Rangnick could rely on, Keane replied: “How many would I keep you mean? I don’t know, I really don’t.”

Sky Sports presenter Dave Jones pressed Keane on whether he would keep Fernandes, to which Keane added: “Yeah. Oh yeah Bruno, people like [Cristiano] Ronaldo, it’s not all doom and gloom.

“You have [Raphael] Varane, you have some good young players there.”

Roy Keane is unsure of what players Manchester United can count on at the moment pic.twitter.com/nyp3Yvq6SO

Diogo Dalot and Alex Telles have had quite a bit of game time in recent weeks with Redknapp suggesting that Rangnick is unsure about Luke Shaw and Aaron Wan-Bissaka.

In response to Redknapp’s suggestion, Keane continued: “Obviously not. But of course a new manager has come in, he might be thinking I fancy the job.

“But I’m on about if a top coach comes in, at least for a good starting point, you might look at some of the senior players and go at least their contracts are up.

“I can move them on and get some fresh, hungry quality players into Manchester United.”