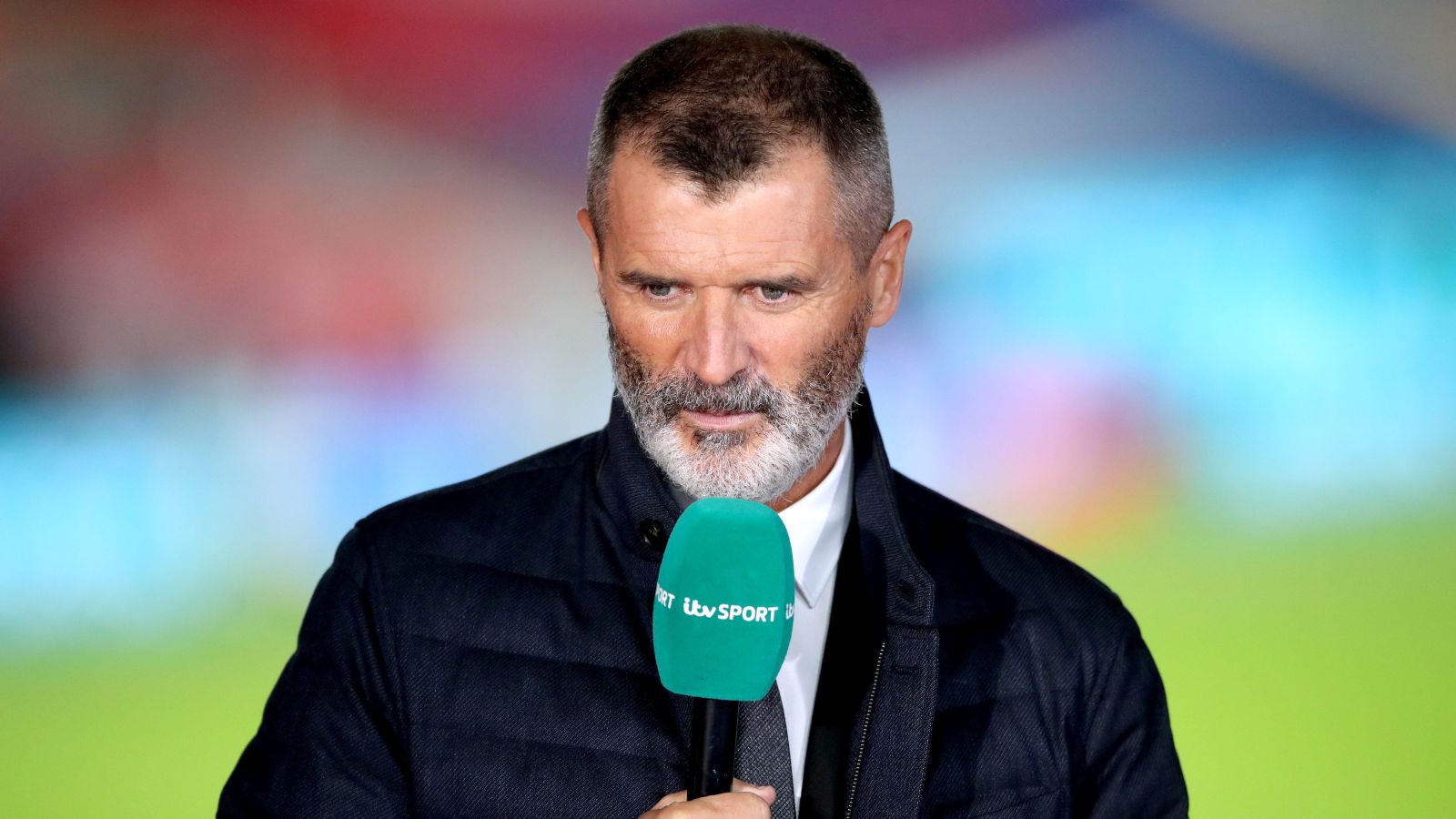 Roy Keane thinks new Man Utd boss Erik ten Hag should be looking to build “a group of lads who fight every week” with just a cup win likely to earn him “legend” status.

Man Utd fans had hope heading into the season after the signings of Jadon Sancho, Cristiano Ronaldo and Raphael Varane but that promise was short-lived as Ole Gunnar Solskjaer was sacked at the end of November.

Interim boss Ralf Rangnick took charge for the rest of the season but performances arguably got worse under the German as they failed to qualify for the Champions League.

But Man Utd supporters are again crossing their fingers for a new dawn under former Ajax boss Ten Hag and Keane reckons they should be aiming for higher than fourth this season.

Asked in Man Utd would take fourth place right now, Keane told Sky Bet: “No, no. I don’t think that should be your mindset when you go into a season that you’d settle for fourth.

“I think you, obviously, could do as well as you can and have got to compete in the Champions League, obviously for financial reasons, for the brand, the club, top players want to play in that.

“But you also you shouldn’t be ruling out that you can win a cup competition. Disastrous season for them, you’d like to think there would be improvement, but I wouldn’t just sit there, even as poor as you are and let’s settle with top four position. I wouldn’t.”

When asked by Graeme Souness what position Man Utd have to improve on first, Keane just sighed. “Exactly, that is the problem you’ve got” said Souness, before Keane gave his proper answer.

Keane said: “It would be midfield, Graeme, in the middle of the park. I think they need some top quality players in there, some physicality, some energy. That’s where I’d start.”

Micah Richards suggested Man Utd need to strengthen their defence as well, to which Keane added: “Yeah of course, we go to that and even the full-backs.

On whether players still want to go to Man Utd, Keane said: “Not if you’ve got other options I don’t think. If you go maybe Liverpool or Man City some players, of course, we know [some] want to go to maybe London but Man Utd at the moment would probably be down the pecking order.”

Discussing what Ten Hag has to improve, Keane continued: “A lot of the games we’ve made the point, a number of times, where the team just gave up, they gave up towards the end of the season.

“You’ve got to get that right. And then the players can show their quality because whatever, as bad as they’ve been, they have got players who…people like Ronaldo and Rashford they’ve shown before they can do it at the highest level.

“But getting a group of lads who fight every week, United don’t even have that. I think it’s a great time for managers to come to Man Utd because they’ve been so poor, any manager who thinks he’s any sort of ego or with a CV behind him would feel like ‘I can make this Man Utd team better’.

“Whether that’s to get in the top four, win a cup and if he managed to do that he’d be a legend at the club just for doing that. So I think it’s good timing for him. I really do.”