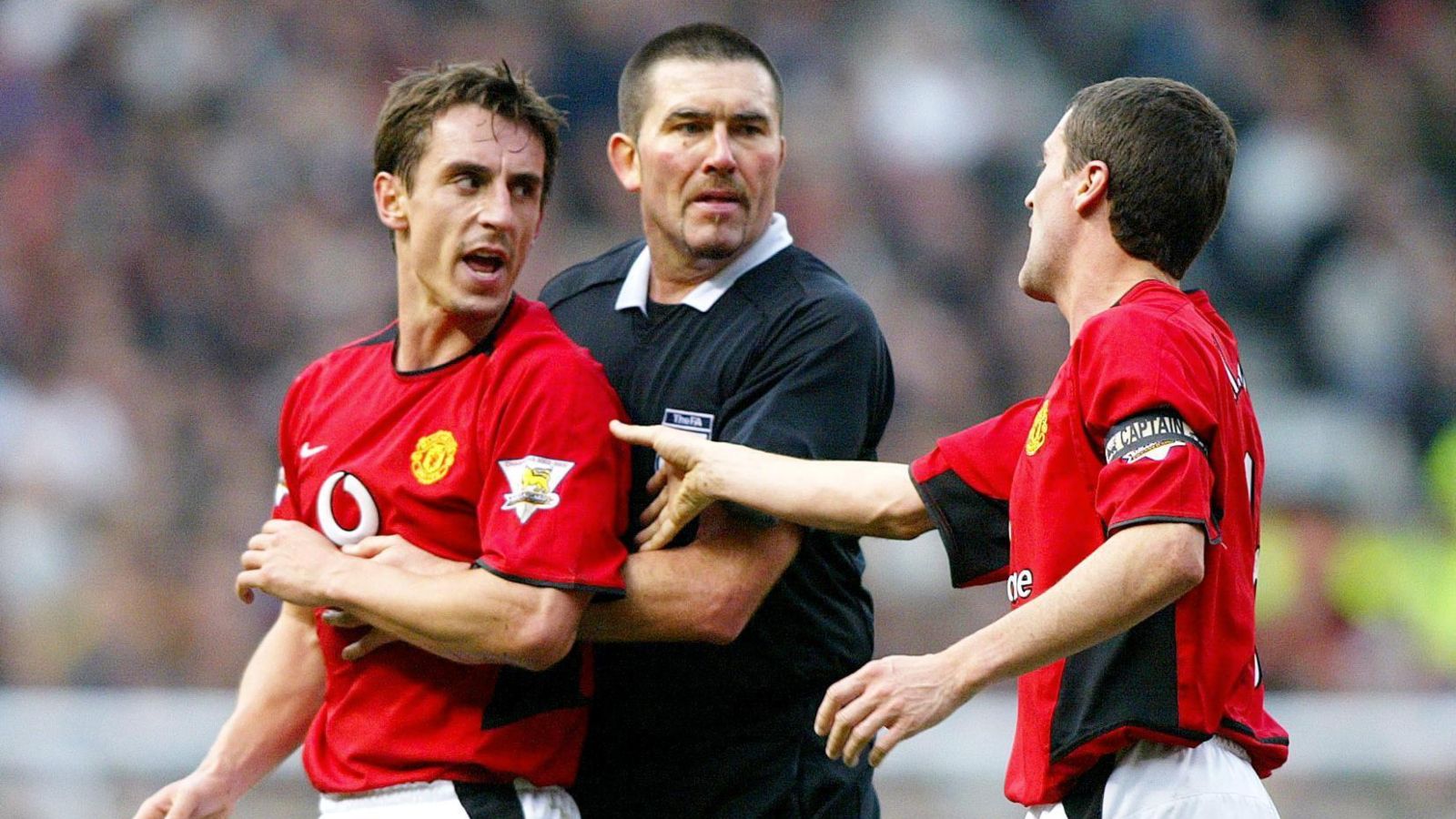 Manchester United legends Gary Neville and Roy Keane are in disagreement over whether Leeds United will go down or not this season.

Back-to-back Premier League victories before the international break has given Leeds supporters hope that they will be playing in the same division next season.

Despite teams in the bottom three having games in hand on the Yorkshire club, Jesse Marsch’s side are now seven points clear of the relegation zone.

Decision time: One loanee per club sparking a dilemma

Marsch got off to a rocky start with two losses in his first two matches at Leeds after being appointed in early March – but a 2-1 victory over relegation rivals Norwich City and a dramatic 3-2 comeback win over Wolves have given his outfit a good chance of staying up.

Despite those recent wins, former Man Utd right-back Neville is still unconvinced Leeds have the required tools to avoid relegation, while he is also doubting Everton.

Speaking on Sky Sports Overlap Live, Neville said: “I think Everton or Leeds could go down, I do.

“Leeds win was massive at Wolves, but I do think, looking at both those squads, they could go down.”

But Keane disagreed, he responded: “No matter how bad they were v Wolves, they won the game. You find a way to win the game. Even they are mad as they are on some days, they have energy. I think they’ll stay up.”

After beating Wolves from 2-0 down, Marsch is now convinced Leeds “can control their own destiny” and retain their Premier League status

When asked if he thinks Leeds will stay up after the Wolves win, Marsch said: “Everton won last night and I didn’t care because all I want to focus on is us.

“I just want us to stay true and stay calm to our process, to push ourselves every day, to finding a way.

“I believe we have the quality of people and of players that we can control our own destiny and find a way to not just survive in this situation, but thrive in it. That’s the goal.”

Leeds now have a home game against Southampton – who have lost their last three Premier League matches – before heading to Vicarage Road to face relegation rivals Watford.