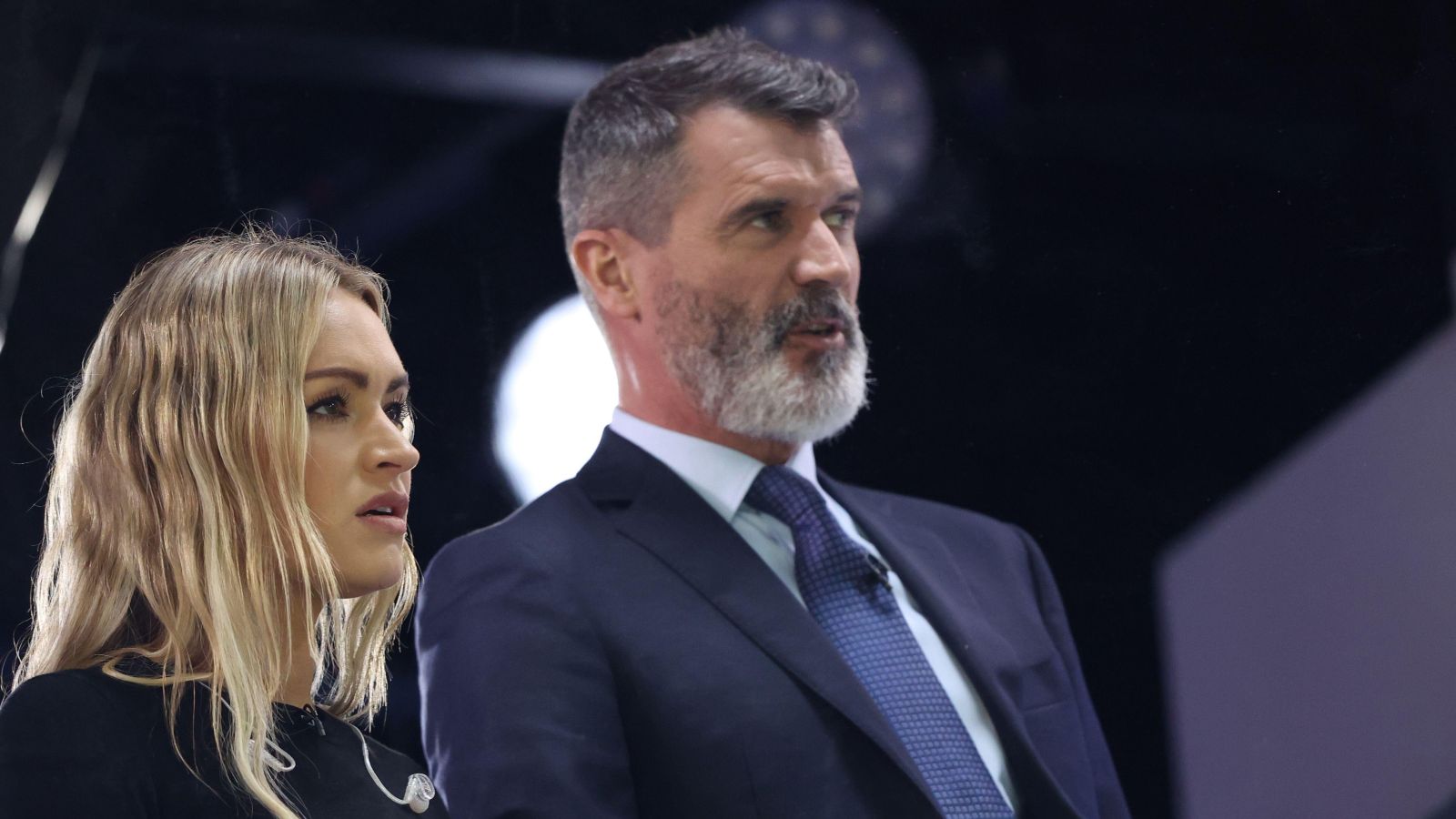 Roy Keane has claimed that Manchester United need to sign a new “top quality” midfielder this summer amid reports linking them with Frenkie de Jong.

Erik ten Hag is Man Utd’s new manager and so far this summer they have signed Tyrell Malacia, Christian Eriksen and Lisandro Martinez.

Their priority signing this summer is understood to be Frenkie de Jong from Barcelona.

This deal will not be an easy one to complete as the player’s preference is still to stay at Barcelona.

Man Utd finished sixth last season and they failed to win a trophy. David De Gea and Cristiano Ronaldo were arguably two of their only standout performers.

Keane is still “not convinced” by De Gea, though. When asked where Man Utd need to strengthen the most this summer, the United legend told Sky Bet: “Off the top of my head it’s the midfield.

“The middle of the park they need some top quality players in there, some physicality, some energy. That’s where I’d start.”

Ex-Man City star Micah Richards then noted United’s need for a better defence. To which, Keane replied: “Of course. The whole core, the full-backs, the striker and I’m not convinced with the goalkeeper.”

Keane went onto suggest that this is a “good time” for Ten Hag to take over at Man Utd:

“A lot of the games, we made a point a number of times where they just gave up,” Keane continued.

“Then players can show their quality, as bad as they’ve been they’ve got players like [Cristiano] Ronaldo and [Marcus] Rashford they’ve shown they can do it at the highest level but they need a group of lads who will fight every week and United don’t even have that.

“I think it’s a great time for a manager to come to Man United because they’ve been so poor, any manager with any ego or CV behind him will feel that they can make this Man United team better whether that’s to get into the top four, win a cup and if they manage to do that, he’ll be a legend at the club just for doing that. So it’s good timing for him.”