Home All The News Keane perplexed by Sterling belittlers: “I don’t know what it is” 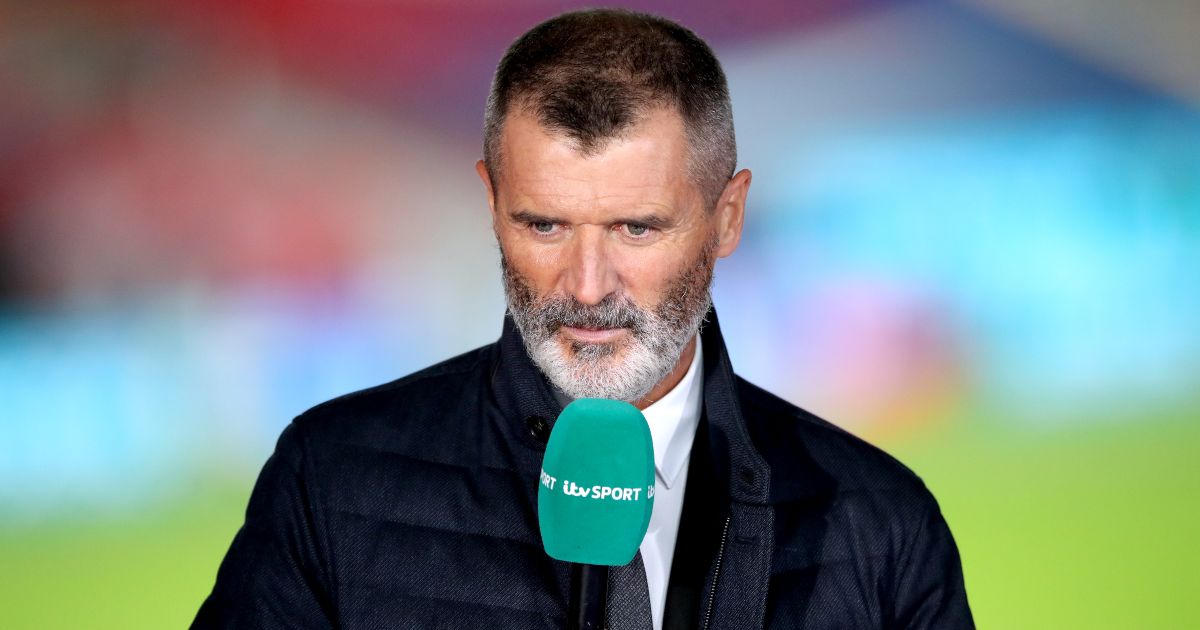 Roy Keane is bemused by those who still question Raheem Sterling’s place in the team for club and country.

The Manchester City man was one of England’s standout performers at Euro 2020 and carried that form over into the World Cup qualifying campaign, scoring the opening goal of their 4-0 win over Hungary in Budapest.

Sterling has scored 16 goals for the Three Lions in 26 competitive internationals since the World Cup in 2018 and is a key member of Gareth Southgate’s team.

But some have suggested his impact at Man City has dwindled in the last year or so, leading many to question his place in Pep Guardiola’s side and, as a result, his England role as well.

But Keane has defended the 26-year-old, insisting he remains pivotal for club and country.

“There’s no doubt, it’s not even up for debate [Sterling starting for England] where Sterling stands, obviously the stats back it up, he’s fantastic,” Keane reflected ahead of the Poland fixture.

“Maybe he’ll never be a fans favourite; I don’t know what it is. People who know about football know he’s a key man for England and a key man for Man City.”

Sterling started City’s opening game of the season – the 1-0 defeat to Spurs – but has come from the bench in the 5-0 wins over Norwich and Arsenal, scoring against the Canaries.

But he could be handed a start against Leicester on Saturday, with Gabriel Jesus set to miss out after the Brazilian football authorities asked FIFA to ban him and seven other Premier League stars.

And now, Alisson, Fabinho, Roberto Firmino, Ederson, Jesus, Thiago Silva, Fred and Raphinha face a five-day ban from FIFA, for failing to report for their national side.

The report adds: ‘Players not released for an international window can be banned for five days after the window ends under the Fifa regulations. The decision covers 10-14 September.