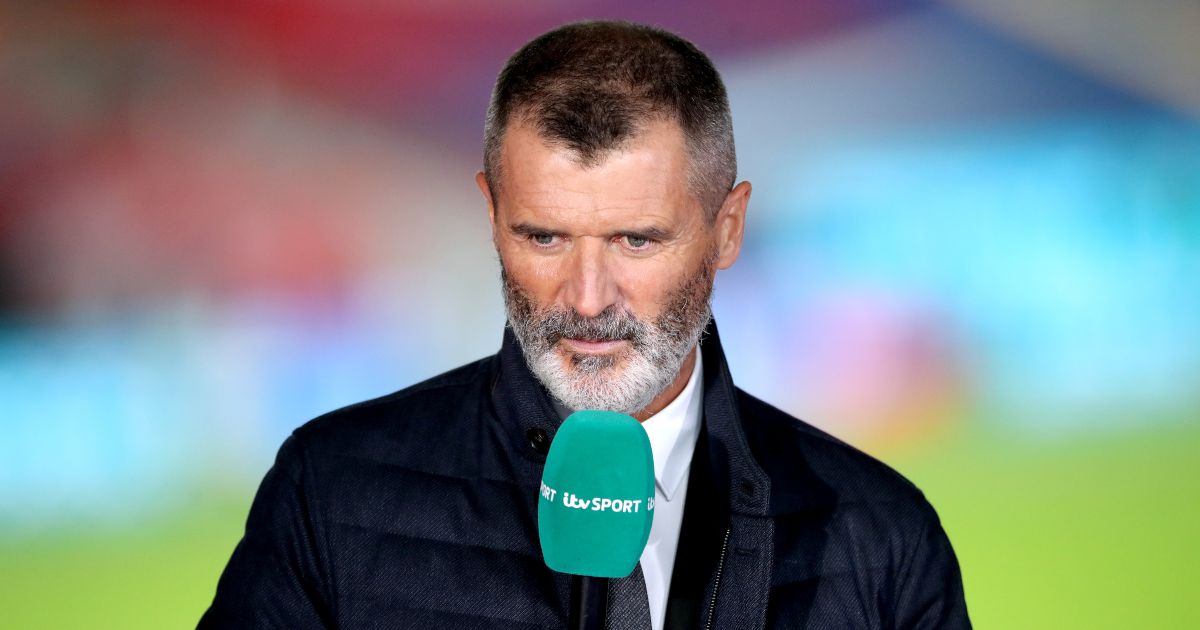 The Aston Villa captain was named in Gareth Southgate’s England squad for the European Championship, which starts in eight days.

Although he missed at least two months towards the end of the season for Villa, Grealish still managed six goals and ten assists in 24 Premier League starts this season.

Are Jack Grealish and his calves overhyped or not?

Grealish played well as England got their tournament preparations off to a winning start at the Riverside Stadium in Middlesbrough, beating Austria 1-0 thanks to Bukayo Saka’s first international goal.

Keane, who was a pundit on ITV for the match, claimed Grealish impacts games in the same way Ronaldo does for Portugal.

“He’s a pure quality player. Every time I watch him play, he affects the game,” Keane said.

“I’d find it very hard to leave him out of the starting XI. He could be the star man for England, he makes things happen.

“‘He has courage and always wants the ball in tight areas. Like Cristiano Ronaldo at Portugal, you need players like that in your team. He’s outstanding.”

Southgate downplayed concerns over an injury to Grealish, who only recently returned from a shin issue and was taken off in the second half.

Jordan Henderson had been due to play his first minutes for club or country since undergoing groin surgery in February, but the Liverpool captain remained on the bench against Austria.

“With Jack, we just felt that that was enough time,” Southgate said after the match.

“I think you can see still a little bit of sharpness still coming and we didn’t want to overplay him through that period.

“With Jordan, we had hoped to involve him today. That was the original plan. This morning he wasn’t so happy with how he felt.

“We’ve scanned him just to be certain. There’s no problem on the scan so he’ll be able to resume training but we’ve taken a decision to leave him out of this game.”