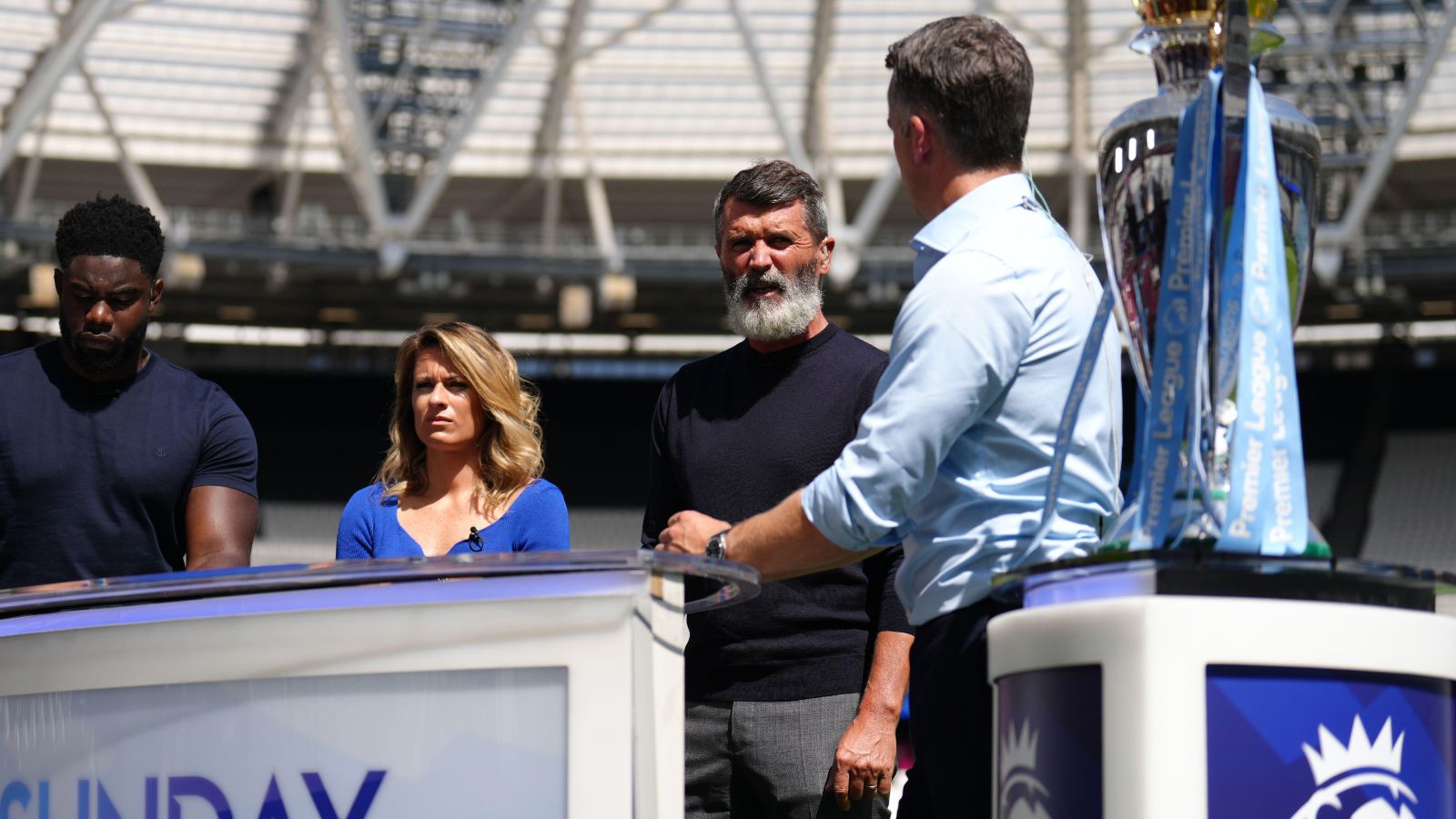 Roy Keane has rubbished suggestions that Liverpool star James Milner “did something extraordinary” against Manchester City in his side’s 1-0 win.

Milner was drafted in to play at right-back on Sunday afternoon after Trent Alexander-Arnold picked up a knock during the loss against Arsenal earlier this month.

The experienced Englishman has struggled in this position at times and he had to be at his best to get the better of Phil Foden, who has been on fire in recent weeks.

The 36-year-old was aggressive as he put in a sensational display. Joe Gomez, Virgil van Dijk and Andy Robertson were also excellent as Liverpool kept a clean sheet.

This set them up for a much-needed victory. Mohamed Salah topped off a powerful outing as he scored the winner.

Micah Richards was quick to praise Milner for his performance after the final whistle.

“Milner was excellent today,” Richards told Sky Sports. “We talked about with Foden, the form he’s been in.

“In the Manchester derby he (Foden) was excellent, I thought he would run Milner ragged but Milner was brilliant.

“His (Milner) positioning, to press, when to keep it simple, leader, talking. To come into this game, I don’t know when his last 90 minutes [was], against Man City his former club.”

Keane was not on board with the praise for Milner, though.

“It’s the easiest part of the game, Micah, defend,” Keane responded. “Defending against somebody, he’s an experienced player, that’s what you’re supposed to get.

“They’ve not played for a number of weeks, Foden was still a threat. This idea [that] Milner has done something extraordinary…”

Richards replied: “He’s a centre midfielder playing right-back against one of the most in-form players.

Keane then added: “Has he played right-back before?

Richards finished the debate by saying: “Of course he has. It’s not his natural position, I thought he was excellent.”

Keane also thinks that Joao Cancelo was guilty of some “schoolboy defending” for Liverpool’s winner.

The Man City star was isolated in a one-on-one with Salah after a long kick from Alisson. The forward rolled Cancelo before he converted past Ederson.

“Schoolboy defending, why he’s tried to win the ball there, knowing if he gets it wrong, Salah is in on goal.

Jamie Carragher added: “Cancelo is like Trent, he’s not a good defender, Trent isn’t. The reason why we’re being more critical is because he’s being exposed more.

“He’s not all of a sudden became a worse defender and it’s the same with Cancelo, if he had less protection, you’d see that more often.”