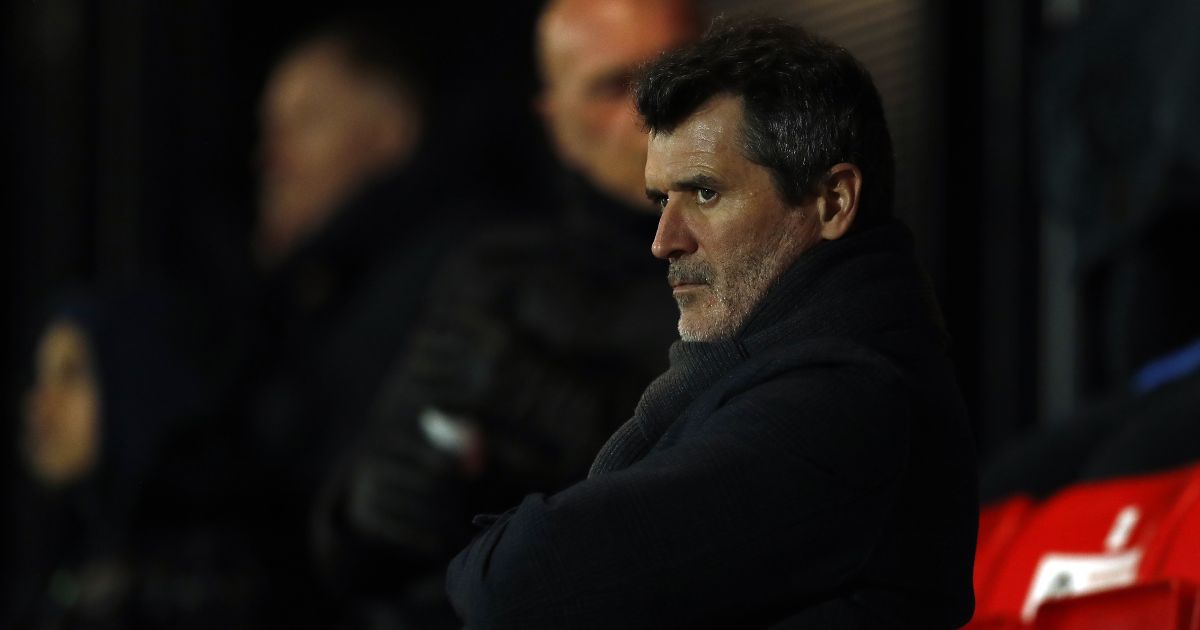 Roy Keane claims he doesn’t agree with anything Michael Carrick said in his post-match interview after Man Utd drew 1-1 at Chelsea on Sunday.

Carrick was in charge of his second match as caretaker boss at Stamford Bridge with the Red Devils earning a point which moved them back up to eighth in the Premier League.

That handed Jadon Sancho a canter in on goal, and he swept past Edouard Mendy without issue.

Jorginho quickly atoned for that error by burying his 13th Premier League penalty to drag the Blues back on to level terms.

And Carrick said he was “proud” of his players but a “little disappointed” not to have won a game in which they had three shots.

Speaking in his post-match interview, Carrick told Sky Sports: “I’m disappointed actually. When you are in front in a game like this to have it taken away is disappointing.

“I’m proud of the players and the group all week. In a difficult situation we tried to make the best of it. But there is that little bitter feeling. We came to win the game. A little disappointed, I can’t lie.

“I don’t think it was a penalty at all. They have had a lot of shots David had two saves which we knew before the game he would have to make one or two. Other than that I have felt quite comfortable in the game.

“Of course we want to be better. I am not getting carried away but I thought we defended well. I cannot fault the boys one bit.

“To come away disappointed and to feel like you have left something out there is a positive.”

🗣 “He was in the dugout with Ole… Now all of a sudden he’s proud of [the players] this week and they have a plan?”

Roy Keane says he did not agree with anything Michael Carrick said in his post-match interview following #MUFC‘s draw with #CFC.

“Why aren’t they making an effort in the other games? He’s praising players for doing their jobs. It’s ridiculous.”