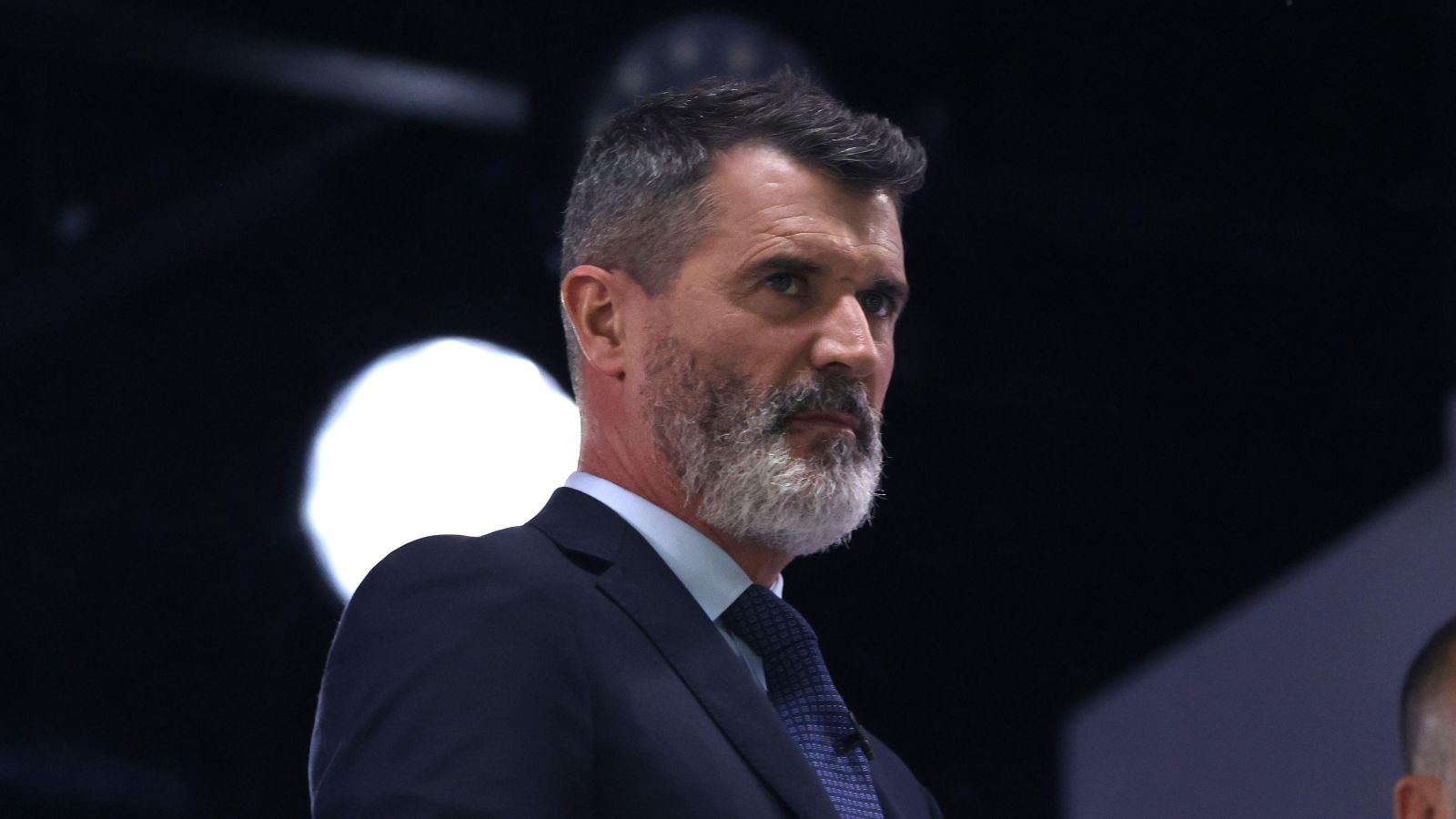 Manchester United legend Roy Keane has urged new manager Erik ten Hag to ‘put a marker down’ at the club with his handling of Cristiano Ronaldo this month.

Ronaldo has been angling for a departure from Old Trafford as he’s desperate to be playing for a Champions League club.

The striker was absent for the majority of preseason, reportedly for ‘family reasons’, returning after showdown talks with Ten Hag for the 1-1 draw with Rayo Vallecano.

But reports suggest the Portugal international still wants to leave the club this summer, but is struggling for interested parties, and his decision to leave his only preseason game at half time didn’t go down well with the United boss.

An injury to Anthony Martial has increased the chances of Ronaldo featuring in the season opener against Brighton on Sunday, though Ten Hag remains coy on his chances.

Keane is often Ronaldo’s biggest fan, going head to head with Jamie Carragher on United’s decision to bring the goalscorer back to the club, and claiming earlier this year that he would score 50 goals if he played for one of their Premier League rivals.

But the United hero says he would now allow Ronaldo to leave if they get some of their money back, claiming Ten Hag can send a message to the rest of his squad through his handling of the situation.

“We don’t know what Ronaldo’s behaviour is like now that he is back in training,” Keane told Sky Sports. “Missing pre-season, obviously we have been told it is family issues, if that’s the case then so be it.

“If it is downed tools then that is unacceptable. But I don’t think it’s such a big deal as everyone’s making [it] out [to be]. When you’re a manager, you don’t put up the trouble, trouble comes your way.

“So this has come to the manager in front of him and he has got to deal with it, but I think he can put a marker down and say to Ronaldo next week or two, and he’s got takers and if the deal works for United they will probably want some money back.

“Go: ‘Yeah if you want to go to Lisbon then off you go’, and the other players are looking and going ‘Okay short-term we will miss him, but in the bigger picture we are trying to rebuild’, because Manchester United aren’t competing for league titles I don’t think for two or three years.”

Ten Hag was asked about Ronaldo leaving the Rayo Vallecano draw in his press conference on Friday, and bemoaned the focus on one player when others made the same decision.

“Now I have to point – those who left but there were many players who left, but the spotlight is on Cristiano and that is not right,” Ten Hag said.

“So I think then do your research and make out many players left, that was what was said.

“Good, but I don’t understand what is the relation. He was part of it. Again, there were a lot of players.”

There have been lots of teams linked with Ronaldo, though no club – except one based in Saudi Arabia – have offered the player a way out of Old Trafford.

“I told you before, we plan with the season (with him). We have a top striker and I’m really happy he’s here, he’s in the squad and we stick to that plan.”

On if the Portuguese striker will start against Brighton, Ten Hag responded: “We will see on Sunday.”

When asked if he is concerned about his lack of options up front, Ten Hag said he is still hoping to bring in more new recruits before the transfer window closes.

“We said before: we are still searching to strengthen the squad.”

The 52-year-old also confirmed the reports claiming that Martial will miss Sunday’s game: “Yes. It is always difficult to say with injuries [how long he will be out for]. I hope it is not for too long.”