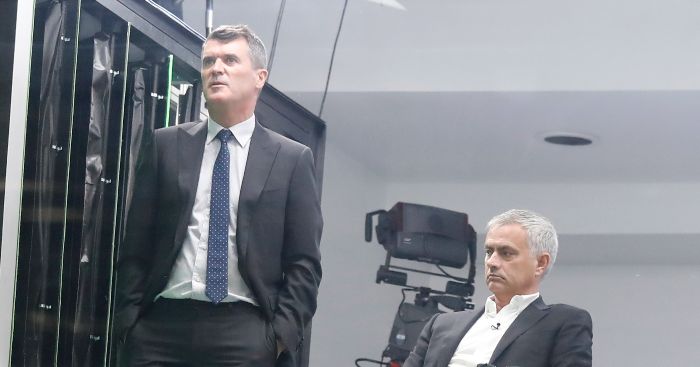 Roy Keane does not believe Tottenham are capable of winning the Premier League title.

A 0-0 draw with Chelsea at Stamford Bridge on Sunday kept Tottenham top of the Premier League table after ten games, and seemingly in contention for their first English championship since 1961.

Manager Jose Mourinho ruled out the prospect by describing his side as “a pony” that is “not even in the race”.

Keane agrees with the assertion that Tottenham cannot compete for Liverpool’s crown, although he did suggest Mourinho and striker Harry Kane give them “the X-factor”.

“He’s done it before. His CV is fantastic,” he told Sky Sports.

“But I don’t think these players he has at Spurs are good enough to win the title. They have the X-factor in Mourinho and Harry Kane, I don’t think that’s enough. They were hanging on at the end at Stamford Bridge.

“Spurs have had some really good results, but they have still had the odd blip here and there, against Newcastle and West Ham.

“But there wasn’t much surprise with what we saw with Tottenham at Chelsea. They are quite dependent on Harry Kane, he was quiet.

“Jose Mourinho said his players were disappointed in the dressing room, I think they should be delighted. Mourinho will be delighted.”

Mourinho did indeed suggest “my dressing room is not happy, we are not happy” after the draw despite it maintaining Tottenham’s position and unbeaten run.