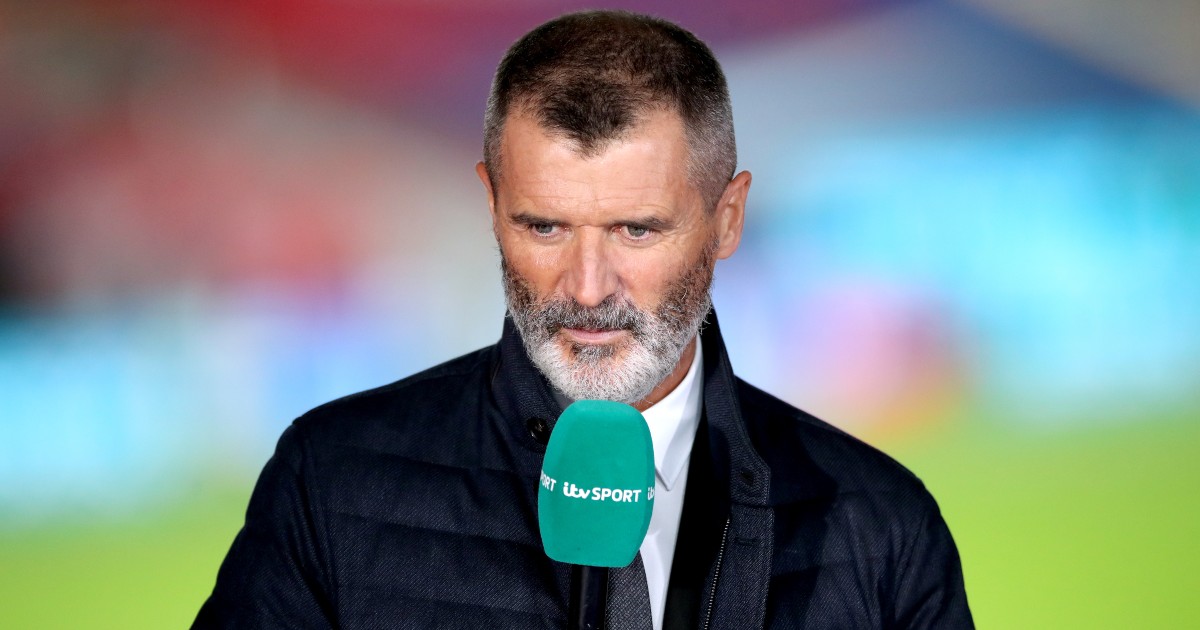 Roy Keane believes Bukayo Saka’s superior attitude in training to the likes of Jadon Sancho could be the reason Gareth Southgate opted to start the Arsenal star on Tuesday night.

Saka made his first appearance of Euro 2020 in England’s Group D clash against the Czech Republic, and impressed as Southgate’s men ran out 1-0 winners to top the group.

The 19-year-old was included ahead of Borussia Dortmund star Sancho, who came on late in the second half for the Three Lions.

It was something of a surprise selection, with many calling for Sancho to be included ahead of him, but Saka justified his place with a fine display at Wembley.

And Keane claims Saka’s inclusion may have been due to his “attitude” in training compared to other members of the squad vying for his position – i.e. Sancho.

“We all follow the players what they’re doing every week for their clubs but Gareth has had three or four weeks with the players,” Keane said on ITV.

“He’ll look at players’ attitude to training, particularly players that have been left out, and this is certainly a talented kid.

“What England missed the other night was extra energy and pace, people going past players and this kid will bring that.”

Arsenal legend Ian Wright was particularly impressed with Saka, who was the standout player for Mikel Arteta at Arsenal this season.

The teenager took creative responsibility “on his shoulders” at the Emirates and Wright believes he was the “perfect” option for Southgate against the Czechs.

He said on ITV: “We’re talking about a young player that, with the season Arsenal had, for a long period of not creating a lot, but this is a 19-year-old that stepped up, took it on his shoulders and he’s able to go in there and he will play how he plays.

“He will take people on, he’s great one-touch, two-touch, he will do everything, he’ll come inside, he’ll get the wing-back going outside, he’ll do everything to create. He’s perfect for this game, absolutely perfect.”