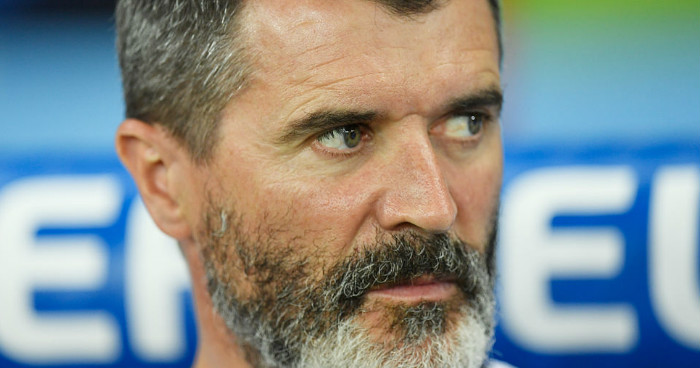 Manchester United legend Roy Keane has slammed Arsenal for their “over the top” celebrations after their 4-0 victory over Newcastle.

After a sluggish first half performance, the Gunners stepped their game up after their break, with Pierre-Emerick Aubameyang and Nicolas Pepe scoring to make the game comfortable before Mesut Ozil and Alexandre Lacazette broke their goal droughts late on.

The win was their biggest of the season and only their second under Mikel Arteta, and the celebrations were notably animated after the fourth was scored by Lacazette in stoppage time.

Keane, working as a pundit for Sky Sports on Monday night, was asked what he thought of the celebrations.

He said: “Arsenal? No, way over the top.

“When I was watching it, I thought they were ten points clear at the top of the league the way they were celebrating towards the end.

“No no. Forget Arsenal. Way over the top celebrations for beating Newcastle 4-0. Ridiculous.”