Home All The News Keane slams inadequate duo, a pipsqueak and crybaby Bruno 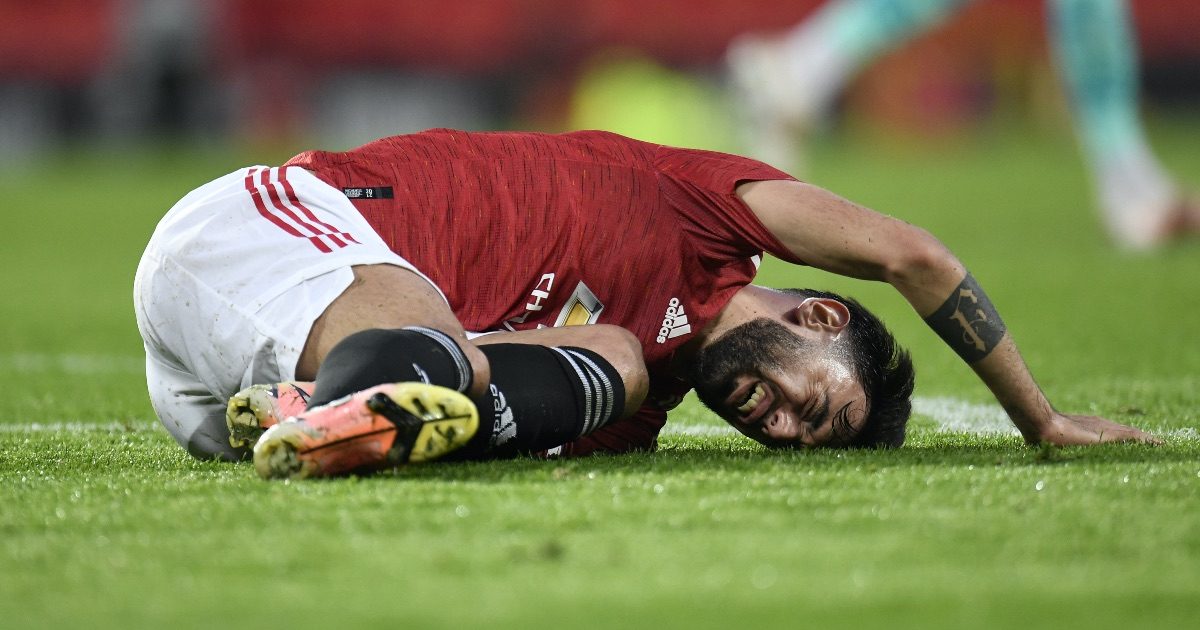 Liverpool took a big step towards Champions League qualification as a brace from Roberto Firmino and goals from Diogo Jota and Mohamed Salah secured a 4-2 win for Jurgen Klopp’s side.

It was a disappointing display from United, with Gary Neville pointing out how much they missed captain Harry Maguire.

And Keane was critical of a number of players, including Fernandes, Scott McTominay and Fred.

“I don’t want to be critical of Fernandes but he spent half the night crying on the pitch,” Keane told Sky Sports.

“United players were looking for Liverpool to kick the ball out of play but you only stop with a head injury.

“I look at the two midfielders, McTominay is a good honest player, they have got Fred.

“As long as those two players are playing in midfield for Manchester United they will not be winning any big trophies.

“Okay they are in the Europa League final but they are only in that final because they came up short in the Champions League. Let’s not be kidded on by that either.”

The ex-Irish international also criticised young goalkeeper Dean Henderson for his performance, and has concerns over his stature and presence when playing in goal for the club.

“He looked so small in the goal” Keane added.

“That is my worry for Henderson, good mentality, good temperament, good with his feet, but I have seen a few goals go in recently where he looked so small in the goal and he looked tiny there for the fourth goal.

“He needs to be given a run of games but tonight he might think it’s not my best night but you’ve got to give him a run of games.

“They cant go back to De Gea, I don’t think he is the answer either. My worry is his presence, he looks so small which is a big concern going forward.”