Home Manchester United Keane slams Man Utd: ‘Ronaldo will be pulling out after watching that’ 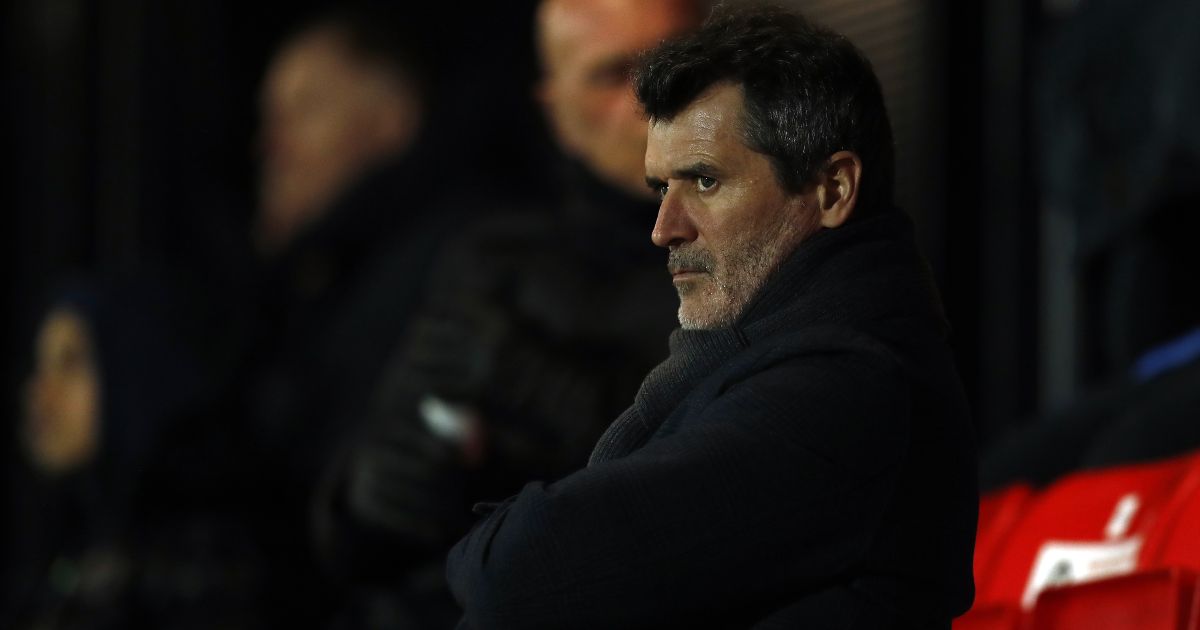 Roy Keane hopes that imminent new Man Utd signing Cristiano Ronaldo was “not watching” their performance in the first half against Wolves.

The Red Devils didn’t have a shot on target in the first half as they laboured to the half-time break with Wolves creating the better chances.

A goal from Mason Greenwood on 80 minutes gave them a 1-0 win but Keane has suggested that Ronaldo could think twice about joining if he watched their first-half display.

“They’re just depending on their talent alone as if they just think that’s enough to get them through a game,” Keane told Sky Sports at half-time.

“They look like they’ve had a European game, they’ve been away in Russia somewhere, got back late, early Thursday morning and they can’t get going.

“They’re still creating opportunities with the Greenwood chance and we think the keeper gets a touch on that so United are still dangerous.

“But their overall play, their body language, they look lacklustre. The players aren’t doing their jobs, they’re giving the ball away cheaply, there’s no energy to their play, there’s nobody running off the ball, it’s all sort of five-a-side football.

“My only worry, I hope Ronaldo is not watching because he’ll be pulling out of the deal. Really not good enough.”

And Keane urged Solskjaer to give the Man Utd players a “good old rollicking” at the interval.

Keane added:”He [Solskjaer] is talking to Carrick, he’s talking to Micky Phelan, I’d be telling them to shut up. You know what you can see.

“There’s nothing wrong with going to the dressing room and giving the lads a good old rollicking. Show some enthusiasm for the game. Run at people, tackle people. They look lacklustre.”

“He’ll bring a winning mentality to the dressing room” ⭐

United announced that they had an agreement for the signing of Ronaldo on Friday and now Solskjaer hopes to get the deal over the line very soon.

“He is not signing to sit on the bench. He is going to make us a better team,” said Solskjaer after the Wolves win.

“We need to get all the paperwork done, hopefully we can get that sorted and we can announce it 100 per cent.

“Then he is away with Portugal, they have three games, his last game is Tuesday (September 7) and then we can get him back to Manchester and be involved as soon as possible.”