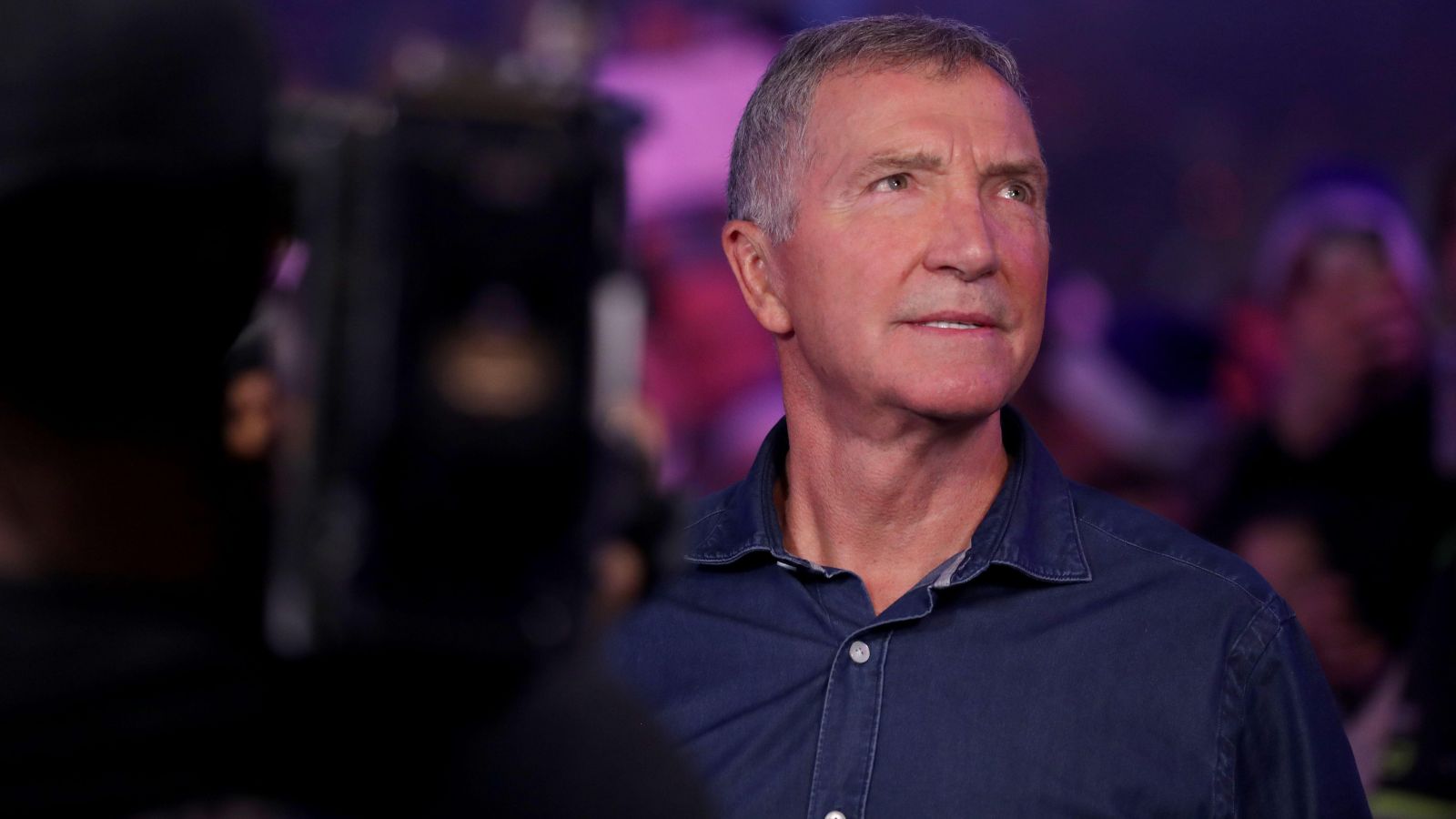 The Reds ran out comfortable winners in an embarrassing 4-0 defeat for Man Utd as they failed to lay a glove on their rivals for most of the game.

First-half goals from Luis Diaz and Mo Salah had Liverpool in control going into the break before Sadio Mane and Salah added two more in the second half.

On the challenge from the Liverpool midfielder, Souness said on Sky Sports: “It’s a red card all day. I think Keita’s got very luck and Liverpool have got very lucky there.

“It wouldn’t have affected the score but this is a sending off. He gets away with that one.”

And Keane agreed, he added: “It wouldn’t have affected the score but it would have been a suspension. That’s the frustration. That’s a red card.”

😮 @JamesMilner was all of us after our second goal 😮 pic.twitter.com/q2J0Z0e3Sb

After beating United 5-0 at Old Trafford earlier in the season, Liverpool have racked up a 9-0 aggregate scoreline against the Red Devils this season – but it is not something Jurgen Klopp is thinking about.

“I am not here to humiliate opponents. We did what we had to do,” Klopp said.

“They played without their centre midfielders and when you are in a difficult situation like United before the game, Paul (Pogba) has to go off and it is not easy to play against us.

“Nine-nil? I am not interested in that. It is something for the supporters if they want to celebrate. I know it will not last forever, they will strike back.”

The whole of Anfield stood to applaud in the seventh minute as a gesture of support to Man Utd striker Cristiano Ronaldo whose baby boy passed away earlier this week.

And Klopp was touched by the moment, he continued: “Pure class in the moment where everyone knows since yesterday so many things are much more important in life. That was my moment of the game.

“Nothing to moan about, we don’t take these things for granted. If our counter-pressing was not as sensational as it was tonight, I think United could have had a much better game.”