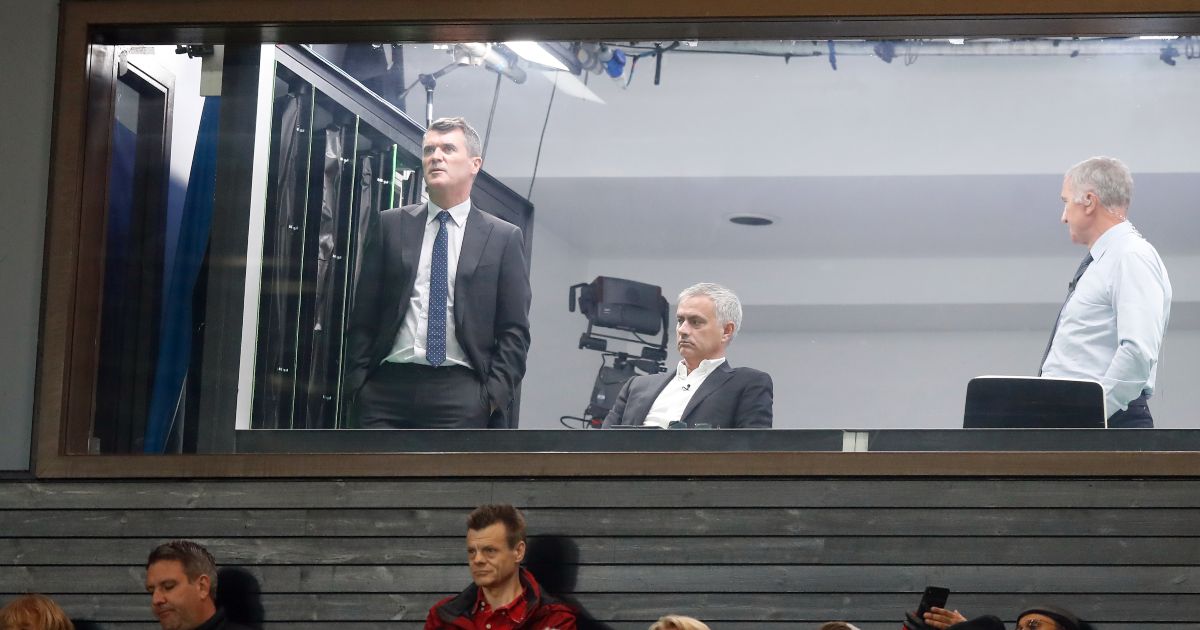 Roy Keane and Graeme Souness were both damning in their assessment of Spurs after their 3-0 loss to Manchester United on Saturday.

Tottenham fans turned on their boss Nuno Espirito Santo during the match, chanting ‘You don’t know what you’re doing’ and made their feelings clear at full-time with a loud chorus of boos.

The Portuguese seems like a man condemned and with his side toothless in attack and unable to muster a shot on target during the 90 minutes, patience in the fanbase is already running out.

Spurs could have gone into the top four with a win, but that never looked on the cards and with five wins and five defeats from their opening 10 games, a challenge for Champions League qualification looks beyond this team.

Goals from Cristiano Ronaldo, Edinson Cavani and Marcus Rashford saw Tottenham slip down to eighth in the Premier League.

There were reports earlier today that Antonio Conte is being lined up to replace Nuno and the Daily Telegraph insist that he ‘faces immediate sack’ with talks over his future held today.

On their performance against Man United, Keane said: “Spurs are boring. They’re boring to watch. You’re watching the game, and they are the home team, and you are thinking it’s as if the stadium is empty.

“Come on, where’s that bit of energy? Maybe towards Harry Kane there was a bit of booing, by the end, because his performance wasn’t up to scratch.

“But Tottenham, you’re looking for a bit of urgency. I couldn’t believe how bad they were.”

Fellow pundit Souness added: “Not a shot on target. They [the fans] will go home a frustrating group wondering where this team will go this year.

Speaking after the match, Nuno admitted Spurs weren’t good enough, he said: “We didn’t play good and Man Utd were stronger than us. We conceded in a poor way, lost balls, allowed counter-attacks and we’re able to really break them down.

“We weren’t able to find the lines and combinations, the support when we went wide. We were a little bit better in the second half but the final pass and finish was never there.

“We’re trying to find solutions and support the players and work hard on the training ground, there’s no other option.”