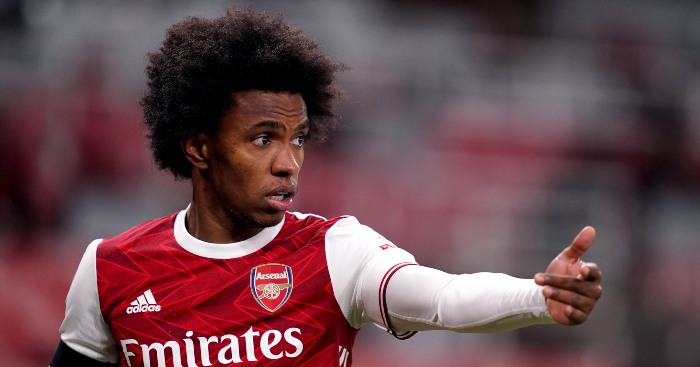 Roy Keane has backed Arsenal to stay in the Premier League despite their worst start in 39 years.

The Gunners lost 2-1 to Wolves on Sunday, leaving Mikel Arteta admitting that he will get the sack.

Tottenham face Arsenal next weekend and could end the weekend 11 points behind their north London rivals.

Sky Sports pundit Keane said of Arsenal that he feels “a lot of the players aren’t good enough” and that “there is a softness there”.

The former Manchester United midfielder added: “A few weeks ago the cheerleaders were out when they had a decent performance up at United.

“They’ve had one point since then, lost the other two games, and I think they look soft.

Later in the programme, Keane was asked about the prospect of next week’s north London derby and he could not resist a little joke (delivered entirely without a smile):

“They all seem big at the moment, don’t they? That might be the best game for them to have next week – a derby, no supporters, going away means less pressure maybe than at home?