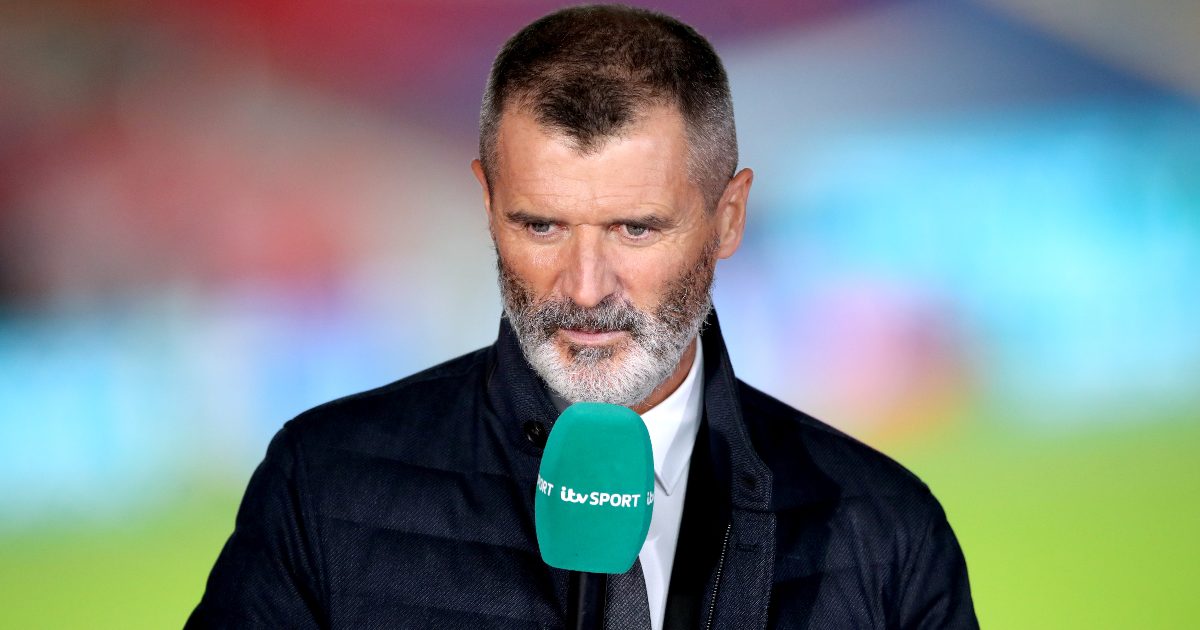 Roy Keane has encouraged Manchester United to make a “big, big signing” this summer to move closer to Manchester City.

The Red Devils have enjoyed a positive season in 2020/21. They have fallen away from title contention in recent months, but they remain firmly in second place.

Ole Gunnar Solskjaer’s men have been knocked out of the Carabao Cup and the FA Cup, but they are well-set to reach the Europa League final to end their manager’s semi-final hoodoo.

Man United beat Roma 6-2 at Old Trafford in the first leg and they look set to face Arsenal or Villarreal in the final.

Man City will be crowned Premier League champions if Man United lose to Liverpool on Sunday. The game is being overshadowed by protests taking place at Old Trafford.

Solskjaer’s side are 13 points behind City with a game in hand. They are expected to be busy in the transfer market this summer.

Kane and Grealish have long been rumoured with a move to Man United. There is a growing feeling that Kane will depart Tottenham this summer as he hunts for team trophies.

As cited by BrminghamLIVE, Keane told Sky Sports that United need to “put a marker down” with a major signing:

“United need to go and make a big, big signing, whether it’s Kane or Grealish – put a marker down.