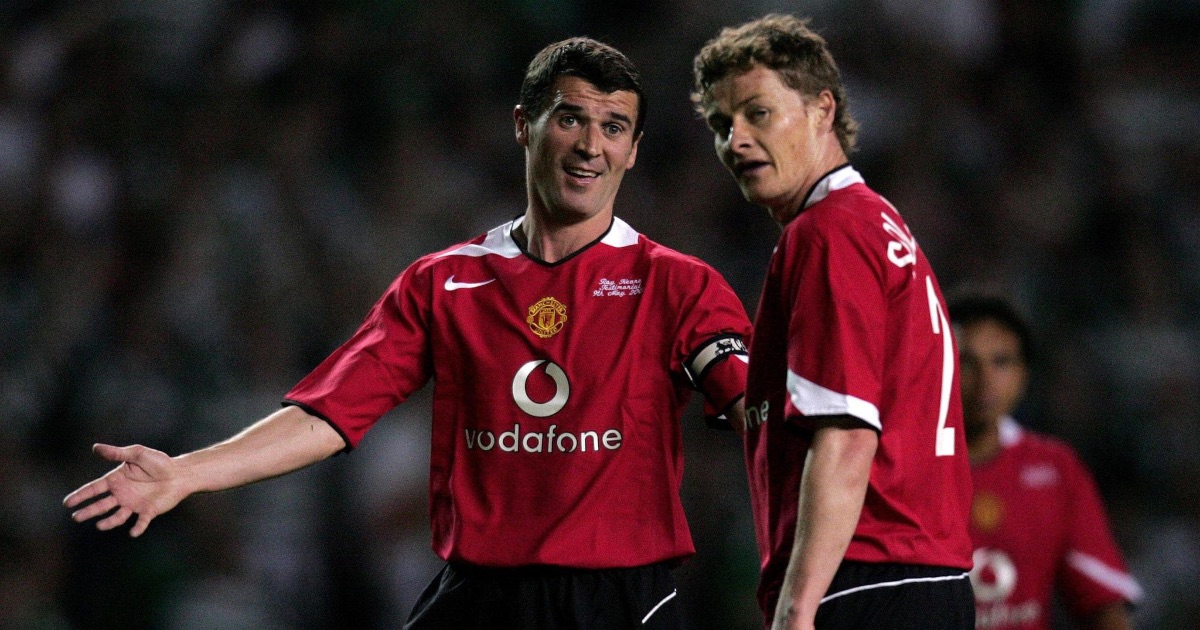 Paul Merson claims Ole Gunnar Solskjaer is too “nice” to land his transfer targets at Manchester United this summer.

Solskjaer’s side were “embarrassed” by Unai Emery’s Villarreal in the Europa League final, losing 11-10 on penalties in Gdansk.

United were hot favourites heading into the final and defeat means they haven’t won a trophy in four years.

READ MORE: No top-four players in top 10 strikers of the season

And Merson claims the Norwegian boss paid the price for failing to “react” to Emery’s substitutions.

“It was really disappointing for Manchester United on Wednesday night,” Merson told Sky Sports. “Actually, I thought it was shocking, if I’m being honest.

“I watched the game and even after extra time, 120 minutes of football, neither goalkeeper had to make a save.

“Ole Gunnar Solskjaer got embarrassed really. Villarreal made the five substitutions and it was really clever from Unai Emery. They had the fresher legs in extra time, and they didn’t really look like losing.

“They looked the better team and Solskjaer just didn’t react. He just didn’t change it up and they paid the price in the end.”

After finishing second in the Premier League this term, United will be expected to challenge for the title next season.

But Merson claims “grateful” Solskjaer will struggle to get the transfers he needs in at Old Trafford: a problem “mad” Roy Keane wouldn’t have.

“They haven’t won the league for eight years now and that can easily turn into nine next year,” he added. “It’s turning into a bit of a worry for United.

“It’s a hard one because Solskjaer is great for the club. He’s nice.

“Could you imagine Roy Keane as manager at Old Trafford and the board saying we’re not going to buy anyone this year? He would go mad. He would kick up a stink and that is what a top manager would do.

“But with Solskjaer, I don’t see that happening. He’s happy to work with what he’s got. He’s grateful to be there.

“This is Manchester United. For me, the top club in the world.

“Straight away, when you are playing a football match at one of the top clubs in the world, you kick off and everyone sits 10 behind the ball. That’s the way it works, and it has always worked like that and always will.

“It’s a real worry for United and something they need to ponder long and hard this summer.”