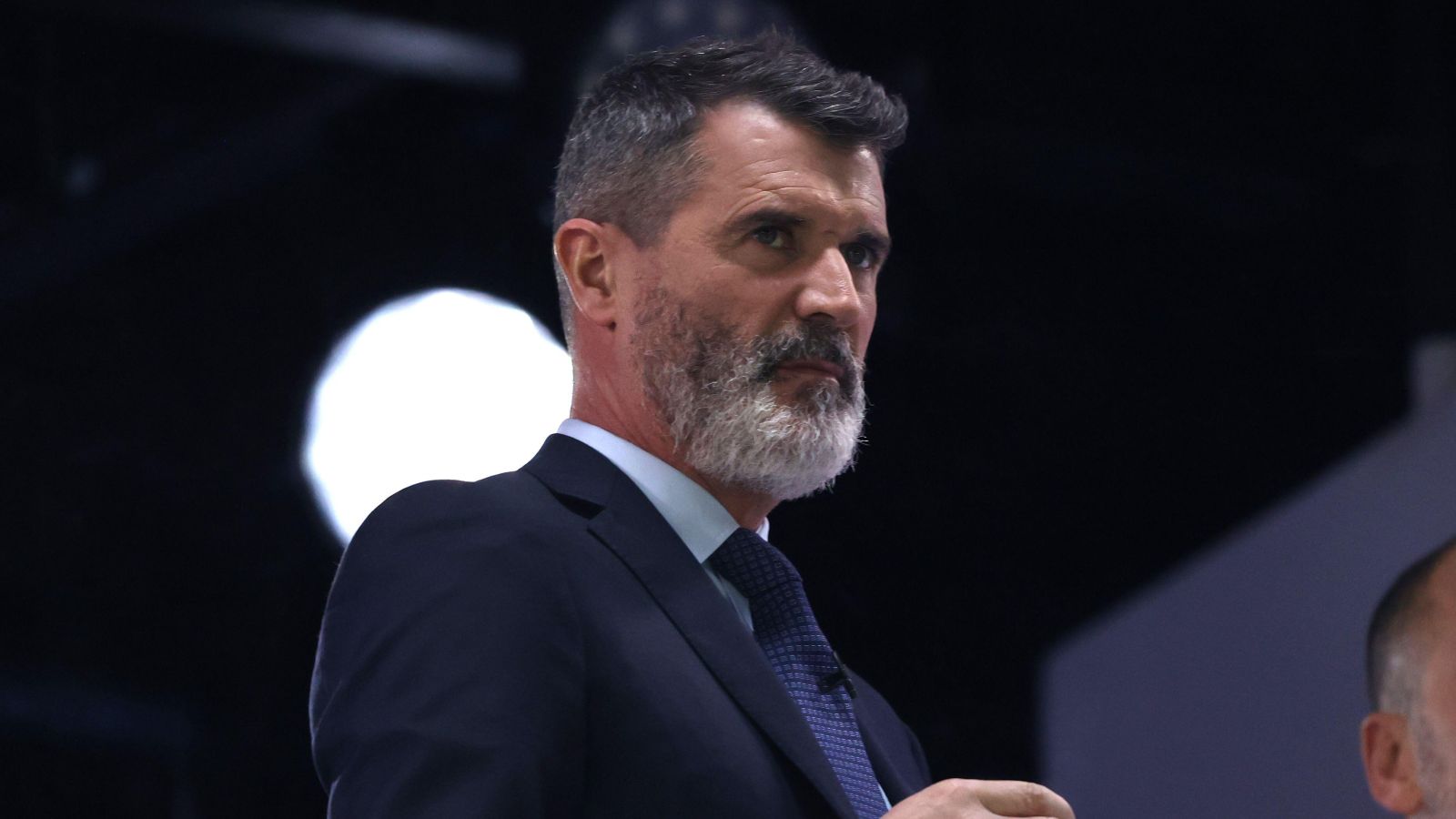 Manchester United legend Roy Keane has suggested that he “would not bet on” Arsenal finishing in the top four this season after they “blew it” in 2021/22.

The Gunners had a stinker at the start of last season as they lost their opening three Premier League games.

They did grow into the season though as they mounted a serious challenge for the top four.

Barcelona signings ranked: The best and worst of Premier League buys from the Nou Camp

Mikel Arteta’s men were even favourites to finish fourth at one stage. But they fell apart at the final hurdle, losing in decisive fashion against Tottenham and Newcastle.

Spurs ended up a couple of points ahead of them and Antonio Conte’s side have arguably had the best summer transfer window out of anyone in the Premier League.

Arsenal have fared well themselves as they have brought in Gabriel Jesus, Oleksandr Zinchenko and Fabio Vieira for significant fees.

The Gunners face Crystal Palace on Friday in the first game of the 2022/23 Premier League campaign.

Keane thinks Man Utd and Spurs may end up finishing higher in the table than Arsenal:

“I couldn’t agree more I think this [previous season] was their opportunity [to return to the Champions League],” Keane told Sky Bet (via Football London).

“They blew it, they got into a great position, four, five games to go in the season you think they’re in pole position and they blew it.

“They couldn’t get over the line. They were poor, the Newcastle game was a real blow to them where they never turned up and the manager was quite critical of them after the game, some of the players were – senior ones.

“So you wouldn’t be putting any bets on Arsenal to finish top four next season because the other teams, Man United will better – you’d of thought. Tottenham will be stronger.”

Keane has the view that United will improve even with Christian Eriksen being one of their marquee signings this summer.

Earlier this year, the club legend argued that Eriksen would not improve Man Utd if he joined:

“Would I take him? Not if I was manager at Manchester United,” Keane said (via The Mirror).