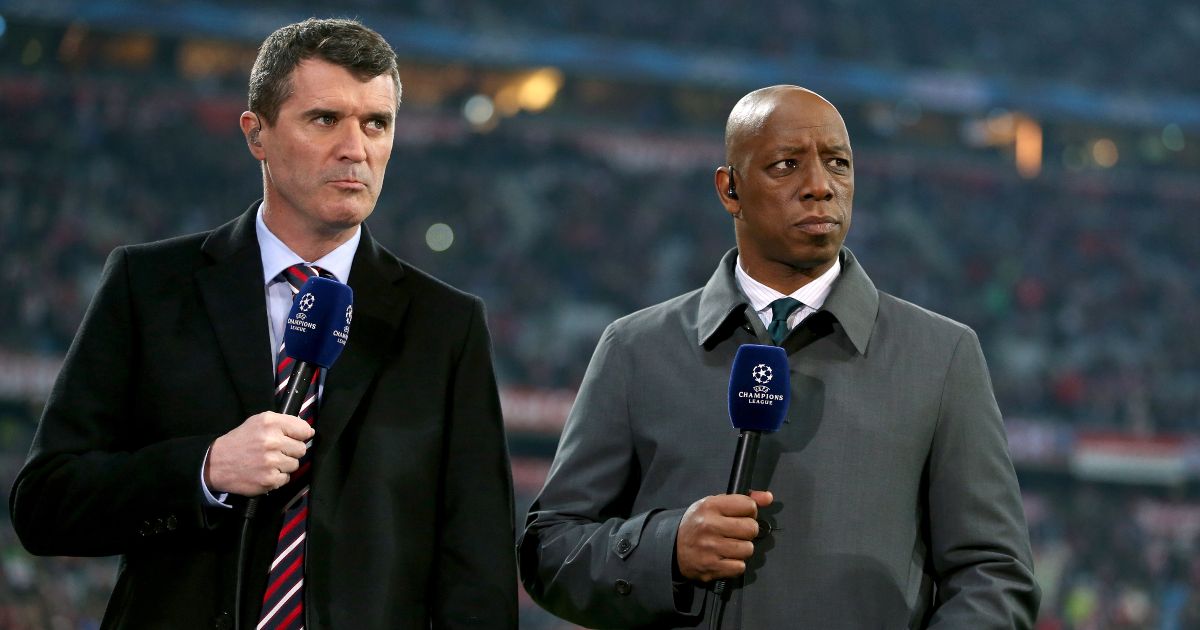 An experimental and inexperienced England earned a 1-0 victory over Romania on Sunday evening through captain Marcus Rashford’s second-half penalty.

Dominic Calvert-Lewin and Jadon Sancho struck the crossbar in a first half of minimal quality from the hosts, while Henderson’s return from injury was marred slightly when he saw a penalty saved late on as he was unable to follow in Rashford’s footsteps from the spot.

He took the captain’s armband from Rashford when the goalscorer was replaced and made the call to step up and take the second penalty of the evening, despite Calvert-Lewin wanting to take it himself.

England boss Gareth Southgate admitted he thought Calvert-Lewin would have been the taker, the England boss said: “Marcus and James Ward-Prowse were the two nominated at the start of the game.

“He’s been a very positive influence around the camp with the group. It’s a step forward for him physically today, which was important in order for him to be able to play some sort of part in the tournament.”

And Keane couldn’t believe his eyes, with the former Manchester United midfielder convinced that Calvert-Lewin should’ve stuck up for himself.

Keane said on ITV: “He should have fought his corner there, shouldn’t he?

“[He should have said] I don’t care who you are, I want the penalty, I’m the striker. You’ve only been back three-and-a-half months – back away.”

But fellow pundit Wright disagreed claiming that Henderson was just “exercising his power”, he responded: “Henderson’s a big figure in the dressing room, so for him to tussle for the penalty doesn’t look good for Calvert-Lewin.”

Keane hit back: “If you were the striker, what would you have done?”

To which Arsenal legend Wright insisted he would’ve given the penalty to Henderson despite his thirst for goals.

Keane continued: “No, you’re a liar. You wouldn’t have given it to [Lionel] Messi or [Diego] Maradona.”