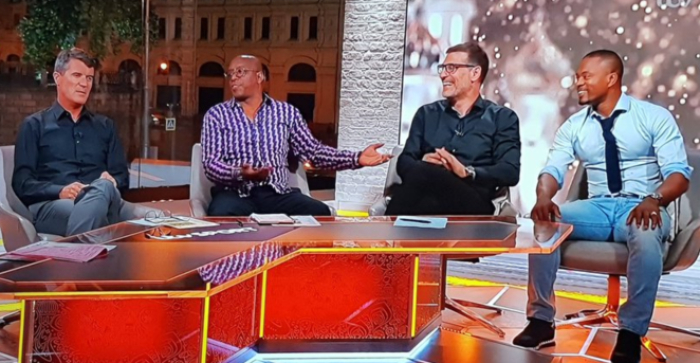 Ofcom assessed the complaints but decided not to launch an investigation.

“We carefully assessed complaints from viewers who objected to one pundit imitating another’s accent,” it said.

“However, we found the exchange was intended in good humour.”