Home Liverpool Keane writes off Man Utd as he picks out ‘the one team’ who can challenge Liverpool, Man City 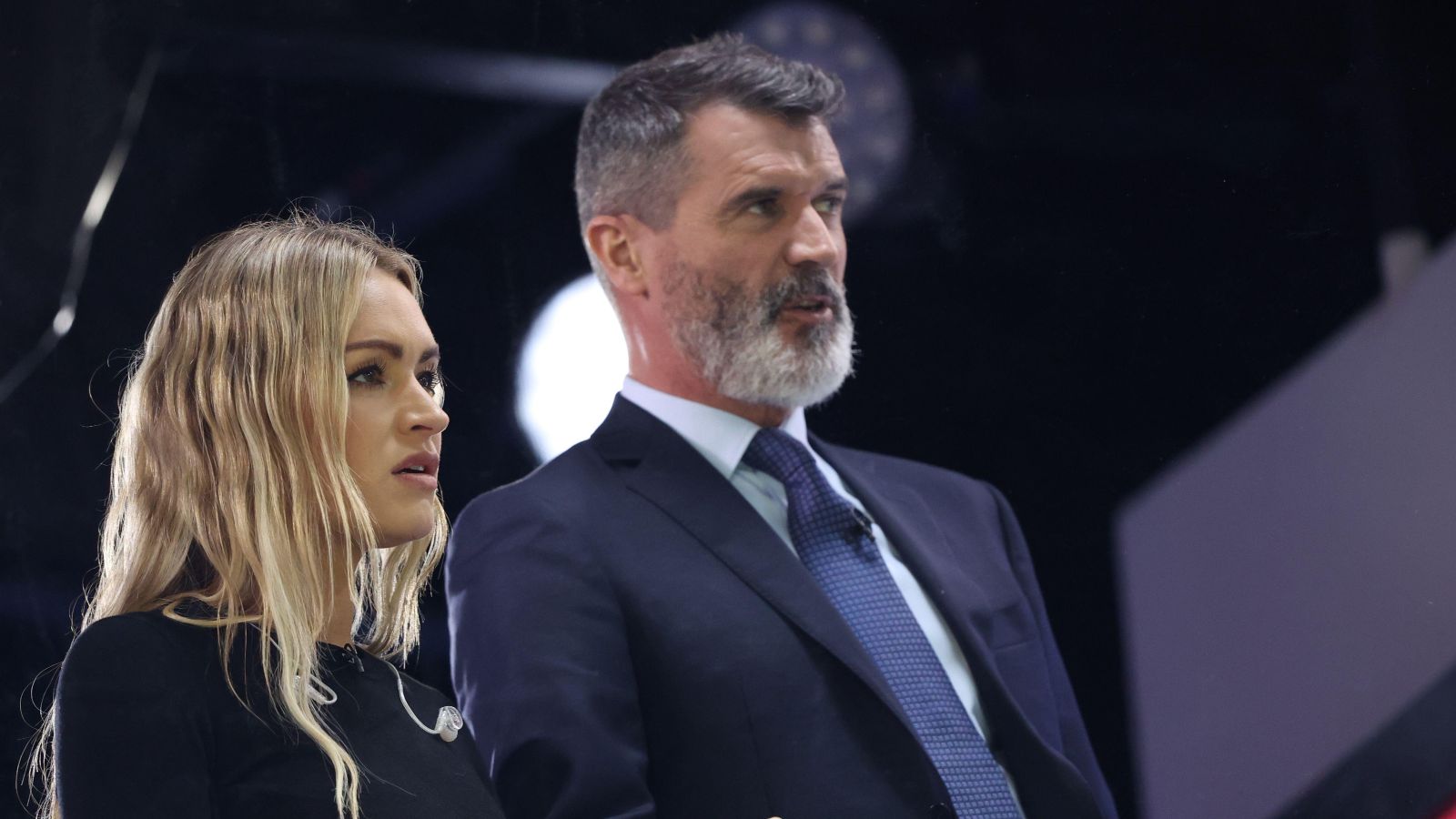 Roy Keane has picked out the “one team” who can challenge Liverpool and Man City in the Premier League this season and he does not fancy Man Utd.

Liverpool and Man City were by far and away the best two teams in the Premier League last term.

Eventual champions City ended up 19 points clear of Chelsea in third as they pipped Liverpool to the title.

The two rivals battled it out for the Community Shield on Saturday and they treated us to an enthralling game.

So it is 1-0 to Nunez versus Erling Haaland in this apparent new main rivalry in the Premier League.

Keane thinks Liverpool’s fans will have already forgotten about Sadio Mane after their new golden child made a bright start:

“I think when any player comes to the club, no matter the position, they want to settle. For the striker, it’s about getting that first goal under your belt. He’s up and running. Who’s that, Mane? That’s the name of the game, people move on, you’ve got strikers coming in, young striker, hungry, you saw it there,” Keane told ITV.

“That’s the name of the game. The club’s recruitment, great start for the striker, gives them options, when you see these teams, the hunger and desire from both teams is fantastic. It’s been a good day for Liverpool.

“A new striker, good habits to get into winning, other teams might be sitting watching this thinking are these teams going to ease off? Not with Pep [Guardiola] and [Jurgen] Klopp in charge, the hunger and desire from both teams. Klopp got a big smile, looks refreshed, got a new contract – good luck stopping these teams.”

Keane has also been asked which teams – if any – can challenge Liverpool and Man City this term.

He is unsure about Man Utd, but he feels that Tottenham are capable of getting “in the mix”:

“I look around the Premier League and Tottenham are the one team that will think they can get in the mix this season, but Liverpool and City are a class apart,” Keane added.

“Spurs might be closest to them this year, but Manchester United? I just don’t see it. I hope they prove me wrong, but they don’t look good enough for me.”