Some of the Arsenal stars have reportedly complained about the aggression in training... 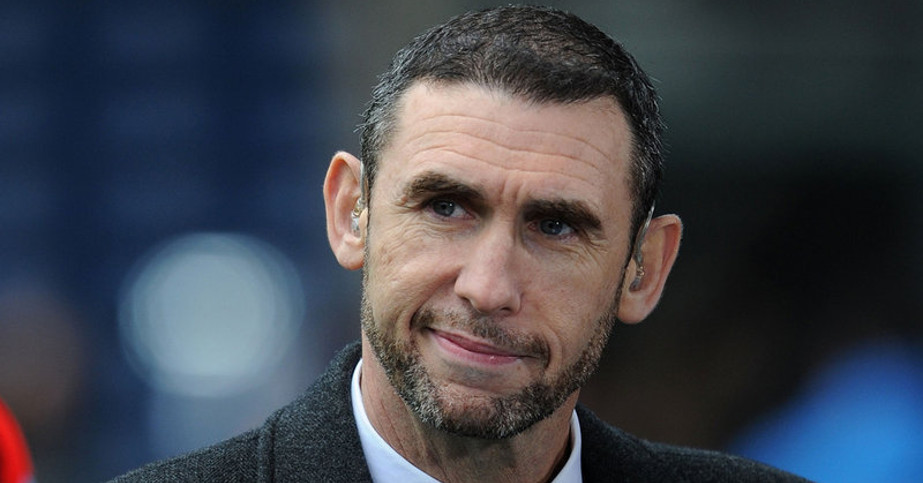 Martin Keown has defended Kieran Tierney after Arsenal stars reportedly told him to “tone down” his aggression on the training pitch.

The Arsenal legend claimed he was the same in training, and Thierry Henry would “go berserk” for “trying to kick him”.

Speaking to Stadium Astro, Keown said: “I’m told the players told him to told him [Tierney] down a little bit.

“I think I’d have been saying, ‘this is how I train’. Everyone knew that [with me]. I wore screw-in boots in training.

“Thierry Henry used to go berserk because he thought I was trying to kick him in training every day.

“But I just couldn’t wear moulded boots, I had to wear screw-in boots.

“I was quite tough. I wanted them to experience, some of the young strikers, what they were going to experience in the Premier League.

“I wanted to be at my best, and I think Tierney’s the same. He shouldn’t apologise for it. In fact, that should be the level of training.

“As it was back then. I can tell you on the training pitch it was white hot, it was very competitive.

“The likes of Patrick Vieira, Emmanuel Petit, these guys were winners, World Cup winners, and they wanted to win everything – five-a-sides, four-versus-four, two-versus-two – you couldn’t let anyone down.

“And it breathed that in the football club, so it’s good to have that sort of person and I’m pleased if that’s now what he’s trying to re-create.”