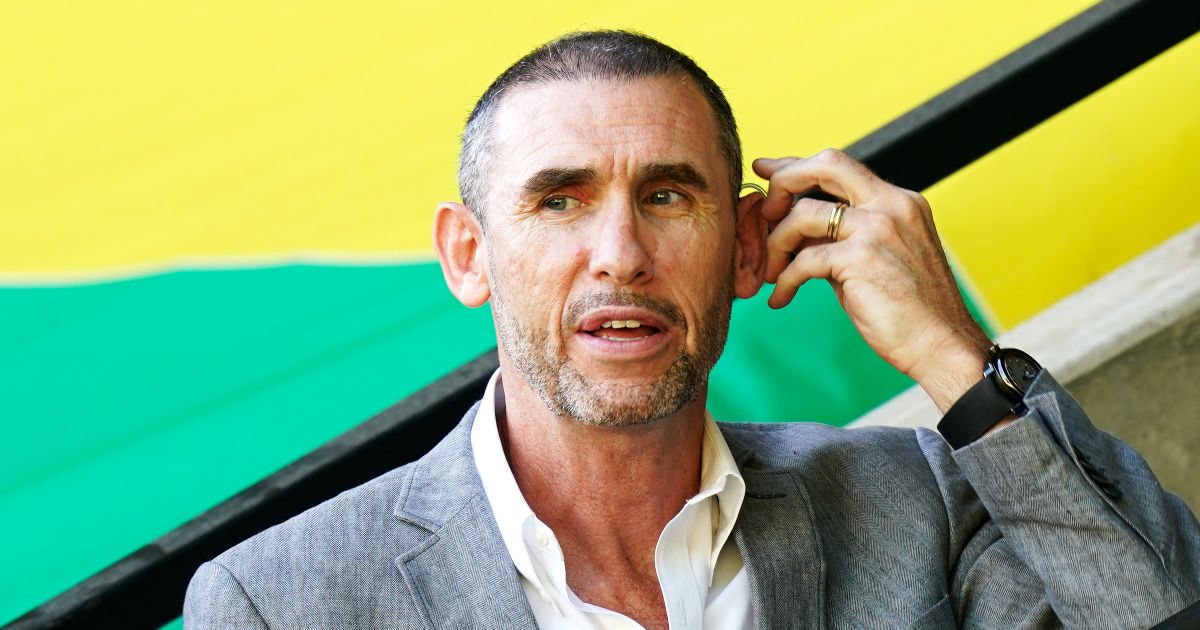 Martin Keown has suggested that Mikel Arteta’s assistance on playing out from the back is creating fear in his Arsenal defence.

Arteta took over at Arsenal in December 2019 and he has reached 70 games in charge. The Gunners have conceded 77 goals in that time, and they have scored 123 times.

On the whole, the Londoners have been more organised since Arteta took charge. This has especially been the case against the so-called big six in the Premier League.

Arsenal are still prone to making mistakes, though, and Keown told talkSPORT that the defenders are made to feel uneasy by Arteta’s tactics:

“You want to play from the back and you don’t want to create fear in your players.

“But, at the same time, you don’t want them to make mistakes. You’ve got to get that balance right and, at the moment, Leno is a player where there are question marks and microscopes on him now.

“[Emiliano] Martinez was allowed to leave and go to Aston Villa and if you think about the back end of last season where Martinez came in, was that the difference?

“They went on to win the FA Cup, he played in the Community Shield final. It will cost Arsenal, ultimately, in this competition if they don’t learn to stop making silly mistakes.”

Martin Odegaard got on the scoresheet as the Gunners beat Olympiacos 3-1 in the Europa League on Thursday. The Real Madrid loanee is in contention to start on Sunday as Arsenal face Tottenham in the North London derby at the Emirates.

Odegaard is playing in Arsenal’s front four in the absence of the injured Emile Smith-Rowe. Keown also claimed that when fit, Smith Rowe should play over his Norweighan teammate:

He added: “I still think Smith Rowe is a better player in that position. But clearly he is injured.

“I think Odegaard is an interesting player; just listening to him after the game, I think he doesn’t really have a great deal of confidence.

“That shot he had demonstrates the quality he possesses, he missed an early opportunity and he showed, again, character.

“I was watching him closely after that to see if he was really up for it. When you make a mistake like that, you can kind of suffer a bit.

“But he hit an amazing shot from distance and maybe this is the start of something big for him?

“But to take over from Smith Rowe is another level, because he is a very special player.”