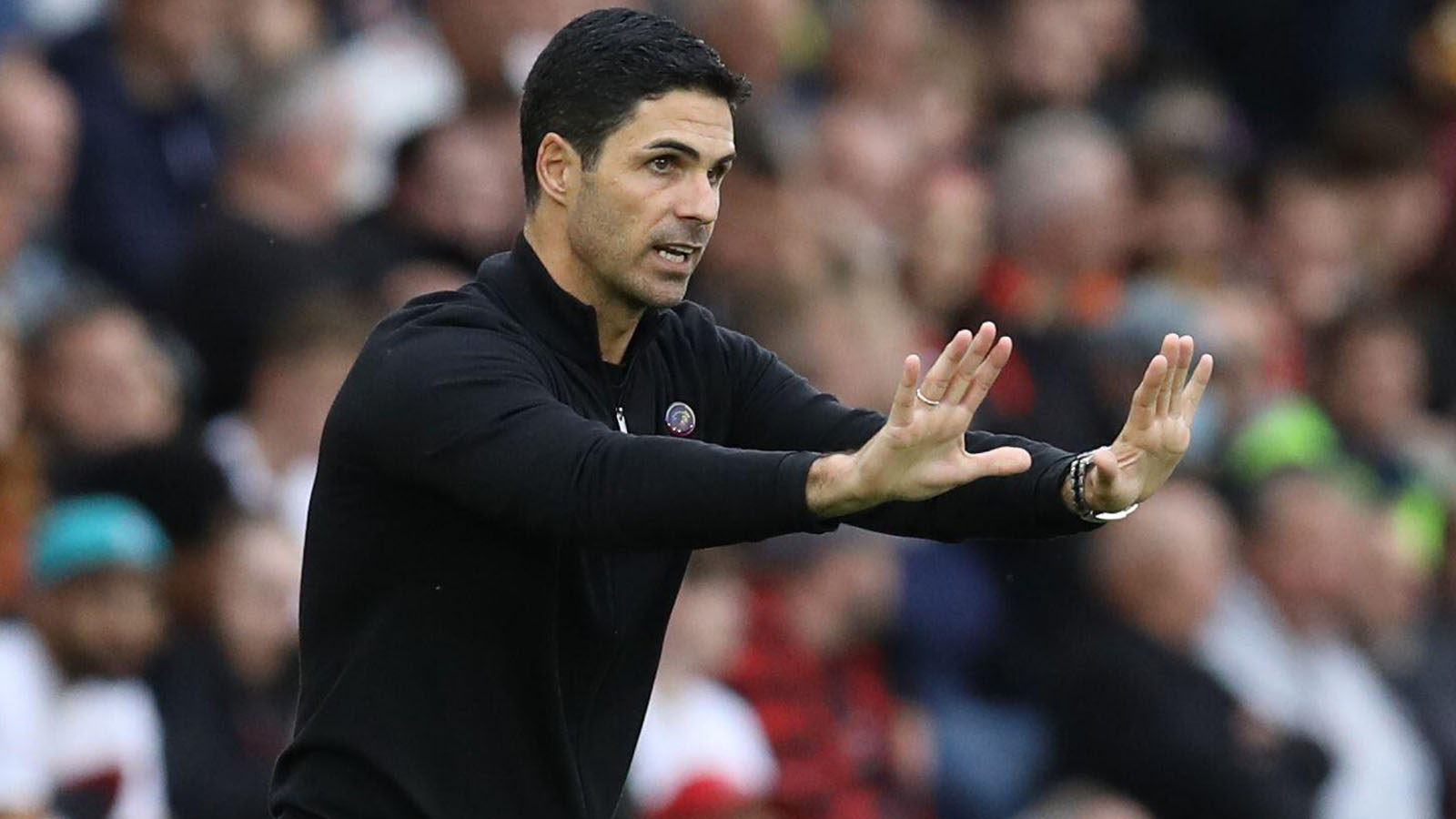 The Gunners needed a single point to secure top spot in their group but goals from Joey Veerman and Luuk de Jong won the game for the Dutch side.

Arsenal were way short of their best which has seen them win all of their Europa League games up to that point and maintain a lead at the top of the Premier league.

Keown was “screaming at the TV” over mistake for PSV’s second goal and claimed a pair of players were at fault for the first, after which they were taken off by Arteta.

Keown told BT Sport: “Looking at Rob Holding there [for the first goal], you’ve got to stay goal-side. A big man has come on [De Jong], so Holding’s got to come across.

“Lokonga could do more with the initial ball and then he just switches off. He’s got to be breaking every sinew in his body to get back there and get a block in but he doesn’t.

“Arteta was pretty ruthless because both players were hooked soon after. It’s a tough school there.”

Arsenal will now have to win their final group game at home to FC Zurich next week to be sure of winning the group.

READ MORE: How soon will Newcastle United force talk of a Big Seven in the Premier League?