Home Burnley Keown: Burnley have let Everton ‘off the hook’ with Dyche sacking 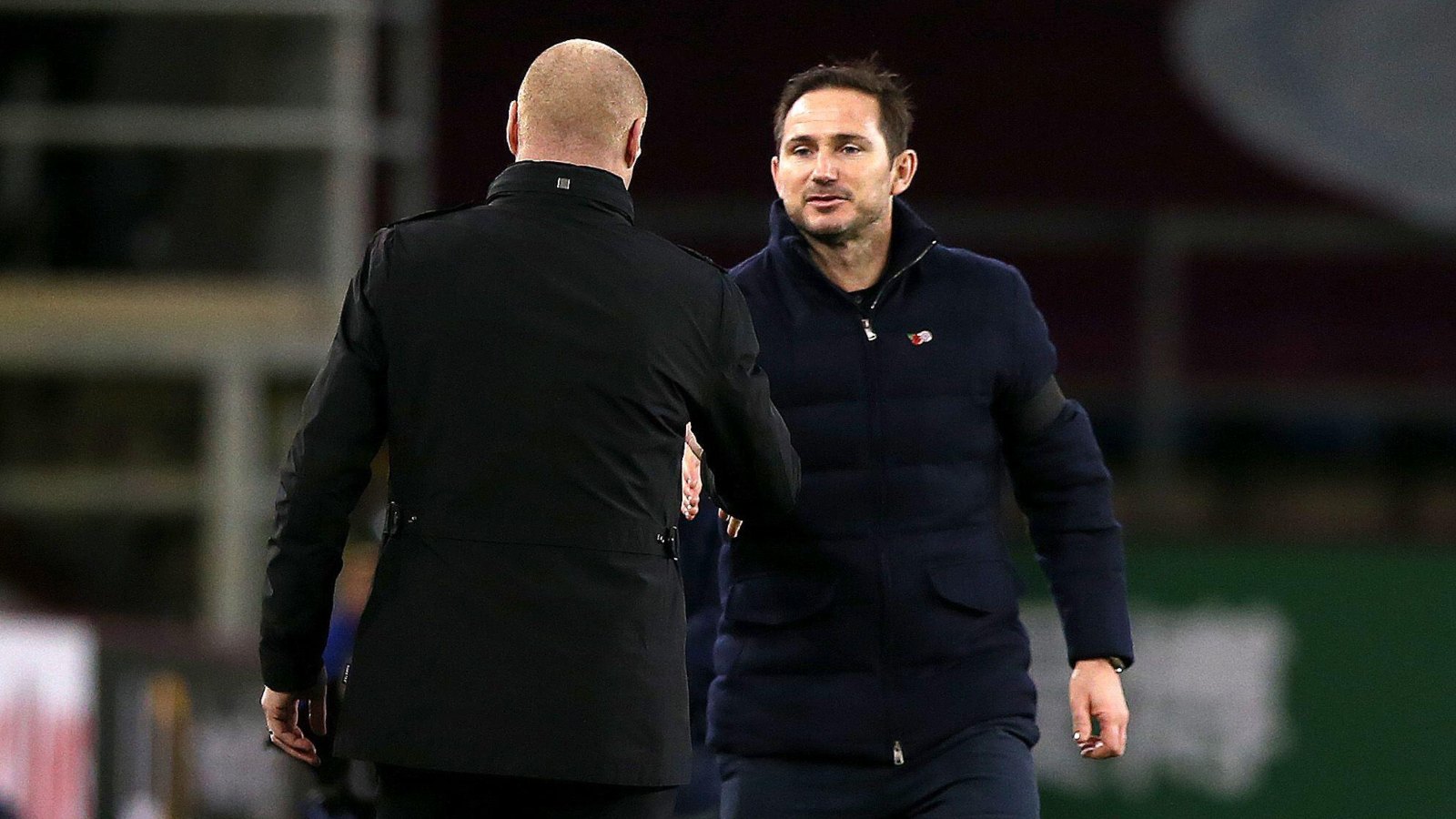 Martin Keown can’t see Burnley staying up now they have sacked Sean Dyche, claiming that they have let Everton off the hook.

Burnley announced the decision to sack Dyche on Friday morning, relieving the 50-year-old of his duties after just four Premier League wins all season.

Snap judgement: Burnley have f***ed this with Dyche sack

The Clarets currently sit in 18th, four points behind Everton. They had beaten Frank Lampard’s side last week but failed to capitalise on the important victory by losing to bottom club Norwich last time out.

Dyche has a history of keeping Burnley in the premier League, managing to do so for the last five years on a minimal budget.

And former Arsenal defender Keown has admitted he thinks it was the wrong decision to relieve Dyche.

“Obviously they’ve only have four wins all season, so OK, but you’ve got to look at the games they can win. They’ve got a game against Watford coming up, they’ve four points behind Everton and I know they lost to Norwich, but they beat Everton just a few days before that.

“What can be changed by changing the manager? You’ve had stability for a number of years, you might as well have seen it through. That would have been the honourable thing to do, to let Sean Dyche stay in the role until the end of the season.

“You don’t want to lose the group. This group, this team, this club has always been about this manager, in this long period he’s been there, and these players are particularly loyal.

“There has been a lack of investment over the number of years at the club, which was affecting the way he was trying to plan for the future and it has not worked. I think he’s been let down.

“But I don’t see Burnley staying up now. I think this decision has let Everton off the hook.”

“I’ve made lots of observations about the ownership model that bought this football club, and I’ve noticed they’ve started coming out in the press this week talking about the financial implications of being relegated.

“The financial implications of being relegated are exacerbated by the way you’ve bought the football club, loading it with debt, and now you’re not going to be able to finance it, perhaps.

“So he’ll get paid for leaving and probably did get a decent return from that, and perhaps he should, but it doesn’t make any sense to me.

“It doesn’t make any sense.”