Home All The News Keown: Grealish can ‘thrive’ despite great ‘attention’ with England 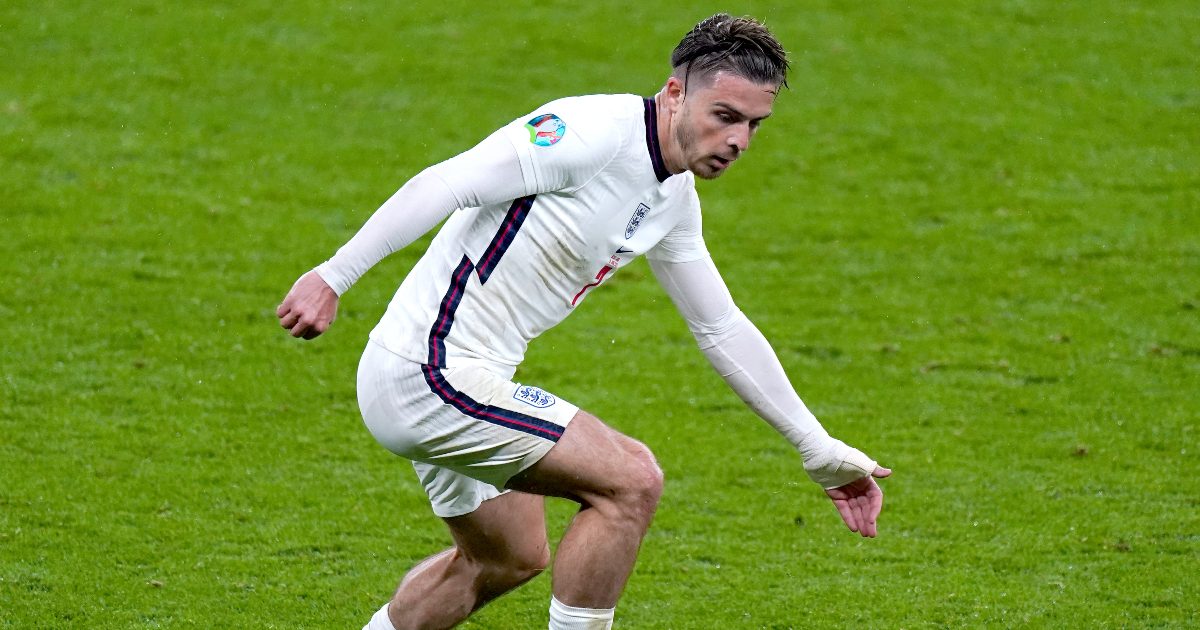 Martin Keown has suggested that Jack Grealish is fully capable of thriving for England even though a lot of eyes are on him at this summer’s tournament.

The Aston Villa captain shone in Englandâ€™s two warm-up wins but has been restricted to a substitute appearance in Fridayâ€™s draw with Scotland thus far in the finals.

He has become a firm favourite among Three Lions supporters and his name was chanted around Wembley before he came off the bench in the 63rd minute.

Euro 2020 group permutations: Who needs what to reach last 16â€¦

Given the lack of creativity across their opening two games, Grealish could be in line for a first start when England close their Group D fixtures against the Czech Republic on Tuesday night knowing victory will see them advance in top spot.

If he does get the nod from manager Gareth Southgate, all eyes will be on the 25-year-old â€“ but Keown thinks that is just what Grealish would want.

â€œI donâ€™t think that is a problem for Jack Grealish, I think he thrives on that attention,â€ Keown told the PA news agency.

â€œThe camera is constantly on him and he knows that, he has been outstanding for Aston Villa and has still only played eight games for England.

â€œIt is really the responsibility of the coaches as to where they put him when he is on the pitch, I think he could have come on more central against Scotland.

â€œIt (starting Grealish) is an option and must be something Gareth is now seriously considering, that Grealish starts and he tinkers and makes a change in the midfield.

â€œMason Mount could play deeper in midfield but then you have to decide who you leave out but Grealish must surely be really close to coming into the thinking.â€

Southgate opted to replace Foden with Grealish against Scotland but Keown thinks the pair could work well in tandem.

â€œI was really surprised to see Foden come off when he did, there was a clamour to get Grealish on but I didnâ€™t really see why we took Foden off,â€ he said.

â€œKalvin Phillips was quite magnificent in the first game but he had a quiet game and everything was very safe so it was an opportunity to move Mount back into midfield and bring Grealish on.

â€œIt would have been as good an opportunity as ever to see that group of players together and we were denied that with the change that was made.â€

Starting Grealish would also give Southgate another option in an attempt to get more service to Harry Kane.

The England skipper has yet to have a shot on target in the tournament and has been on the periphery of both games.

Southgate has said Kane will start against the Czech Republic despite his recent toils, with Keown keen to see the Tottenham striker revert back to a more traditional centre-forward role.

â€œWe are finding it difficult to get Harry Kane into the game, he needs to stay higher and more central and it isnâ€™t working at the moment,â€ he added.

â€œI think if I was a defender seeing him going ever deeper, youâ€™re delighted.

â€œThe further away from goal the better, you want him as far away from the goal as possible when you are playing against him.

â€œWe know that Kane has adapted his game this season and that shows with the assists he got at Tottenham but he got into the habit of dropping deep and creating goals for Son.

â€œBut for his country he needs to stay more central, higher up the pitch, and then we need to get the support in and around him.â€