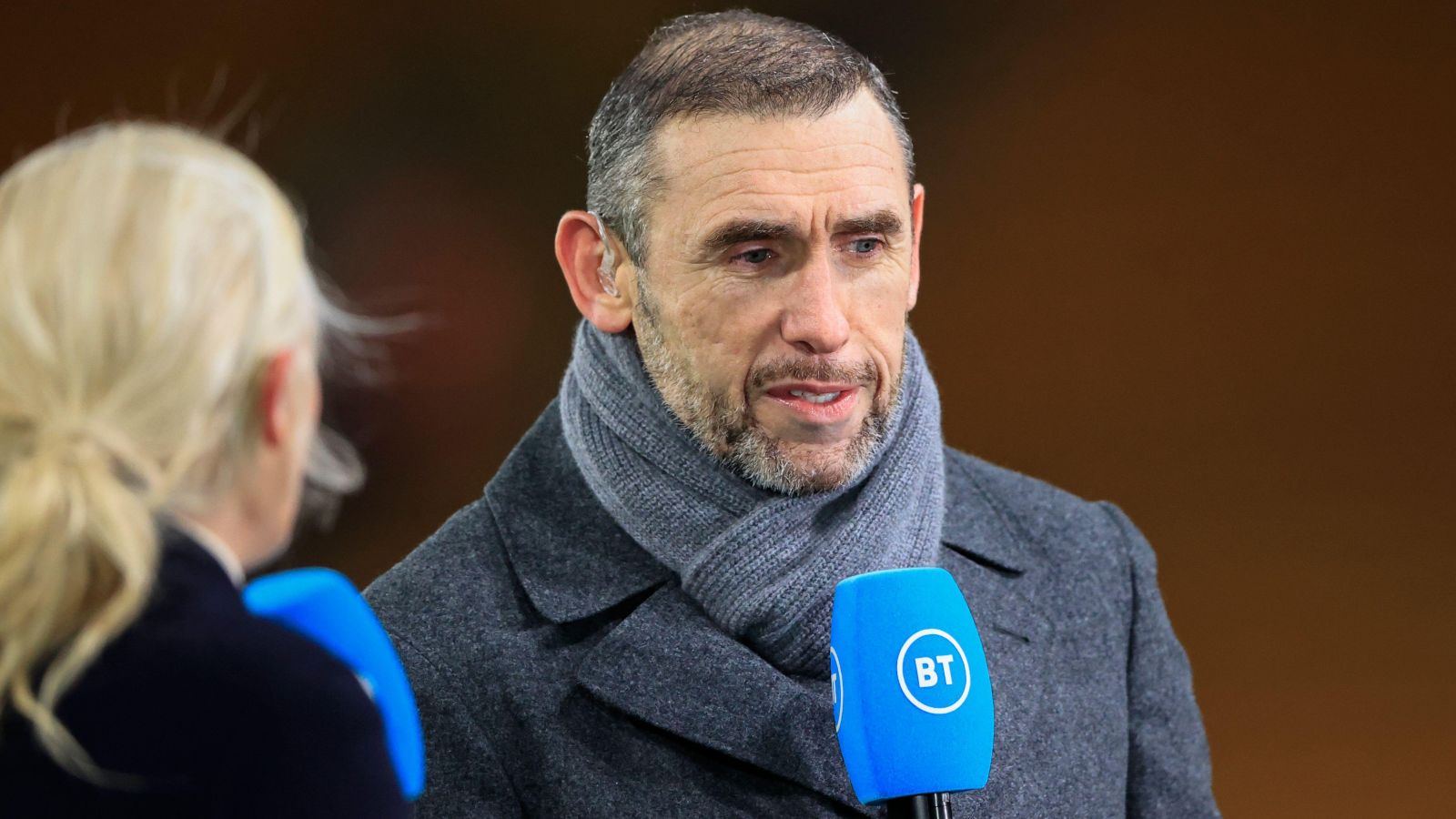 Martin Keown is hoping that Arsenal have “an A-line striker” lined up after confirming that they have offered Eddie Nketiah a new contract.

The Athletic journalist David Ornstein brought us the news that Nketiah was set to renew his contract with the Gunners after ‘changing his mind about leaving’.

However, on Friday, Arsenal posted the names of everyone whose contract was expiring this summer and would be leaving on a free, including Nketiah.

But with Nketiah there was a note next to the Arsenal striker’s name which read: “Contract offered, ongoing discussions.”

When asked whether Nketiah is worth waiting for, Keown told talkSPORT: “For sure. You have to take players through the ranks. You want them to sign new deals. I’m not sure he’s going to play. In an ideal world, Arsenal will have someone else, an A-line striker, they will bring in.

“Nketiah did really well at the end of last season, but to play every week? Arsenal need to strengthen in that area, you could argue that cost them a Champions League position.

“You saw what their near neighbours did in the transfer market at the same time. It’s always the challenge at the start of every pre-season. Secure the players you want and protect players and get those players signed up first.

“Arsenal will need to do both, of course.”

“He’s the perfect striker for Arsenal. [Martin] Odegaard in behind finding his little runs that he likes to make. Then you’ve got [Bukayo] Saka on the right, [Gabriel] Martinelli on the left, [Emile] Smith Rowe available.

“Get Tielemans in as well in that midfield with [Thomas] Partey and Odegaard. It just looks a lot better for Arsenal doesn’t it and they just need that striker – they can’t rely on Nketiah next season. And he’s going to be hungry.

“He’s going to want to play football as well. The World Cup is coming up in November. He’s going to need to be playing football – and he’s guaranteed that at Arsenal.”