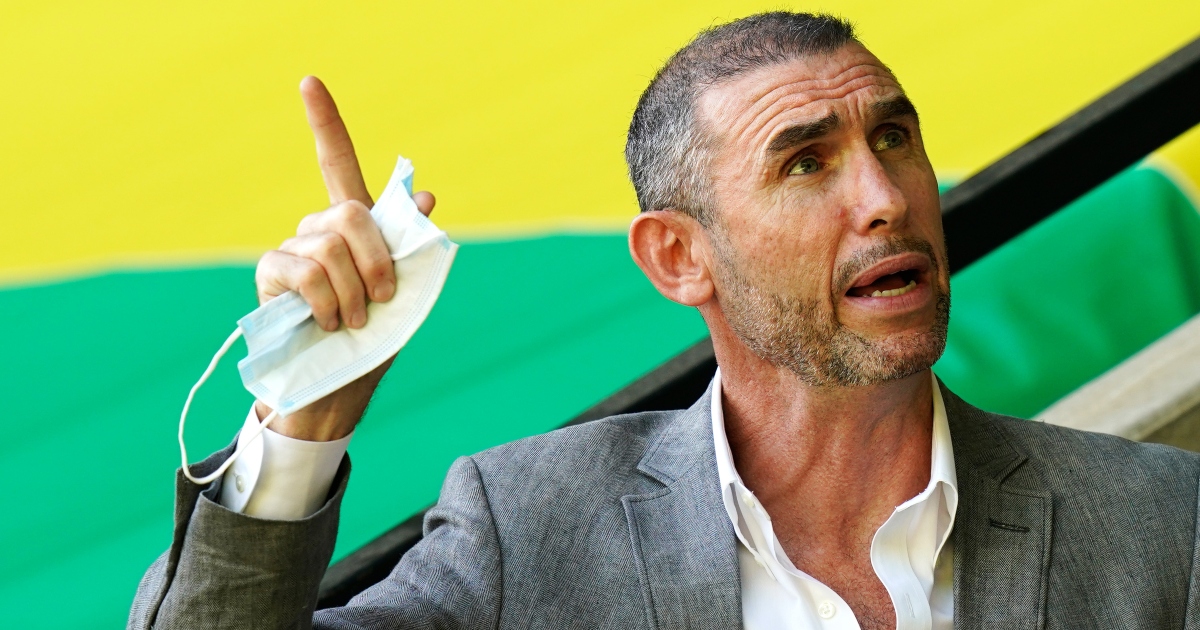 Former Arsenal defender Martin Keown is hoping that there is a pathway back for Pierre-Emerick Aubameyang after Mikel Arteta left him out of the squad once again.

The Gabonese forward was stripped of the captaincy earlier this month after a disciplinary breach and hasn’t featured since.

Arteta confirmed on Friday that the forward will miss the clash with Leeds on Saturday.

However, Keown is hoping that their is a way back for Aubameyang, comparing his situation to that of William Gallas.

Speaking to talkSPORT, Keown said: “We don’t know if the player himself isn’t ready or if it’s COVID-related but I think that’s disappointing.

“I understand why the captaincy was taken away from him but I feel a bridge should be built between the club, the manager and the player to get him back onto the pitch.

“The team did exceptionally well on Tuesday night, they’ve moved into the top four, but they’ve got Leeds away with lots of games over Christmas to come so you want him back in the fold as quickly as possible.

“I think back to the William Gallas situation when he was stripped of the captaincy. They gave him a pathway for him to come back into the team so I can’t see why that can’t happen here.

“I sincerely hope it’s not the club blocking Aubameyang coming back in. There’s got to be a path for the player to come back at some point.”

“This is a failure to communicate in the right way, what sort of communication is that?

“I’d have to take Arteta to task over that, I want a clear message about this player…

“He could say ‘he’s not available for this game but he’s very much in my thoughts and he’s a part of our plans going forward.’ He could’ve said ‘the player’s not in a mental or fit state to play this weekend so we’re not involving him this weekend.'”

The former Arsenal man was then asked if he thought Aubameyang would ever play for the club again, to which Keown replied: “It doesn’t look like it.

“It doesn’t look like there’s a future right now but let’s see what happens.

“Fourth place is up for grabs and if he can come back fit, well and his mind is together, there’s an opportunity for Arsenal to make it. They’re not a stronger squad without him.”