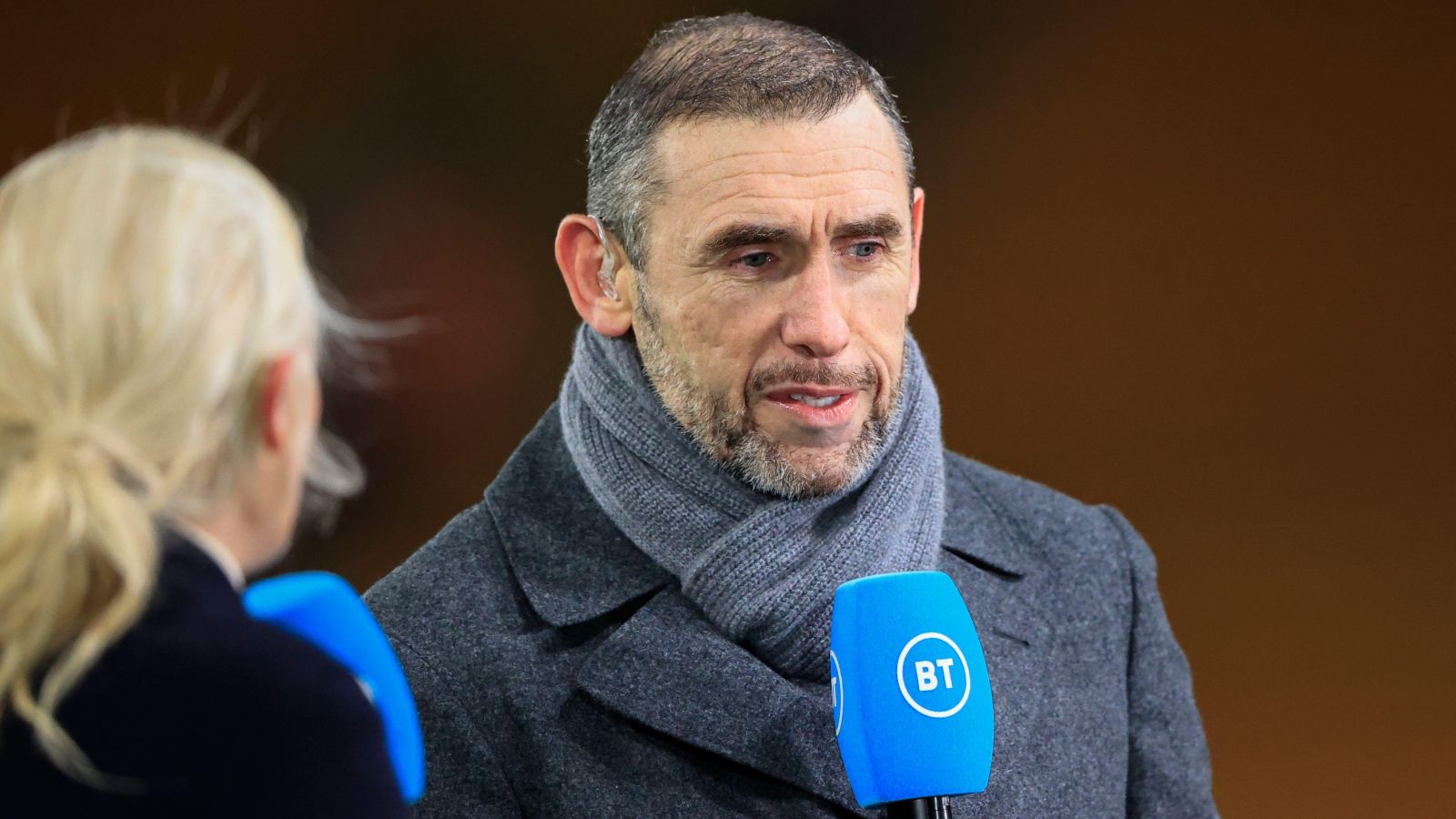 The Gunners beat FC Zurich 2-1 in their first Europa League group stage match of the new season with Marquinhos and Eddie Nketiah getting the goals in Switzerland.

Arsenal made a number of changes from their starting XI which lost 3-1 to Manchester United at the weekend but it was still a very strong side out in Zurich with Marquinhos given his first opportunity to shine.

The Brazilian swapped Sao Paulo for Arsenal in the summer transfer window for £3.15m but he is yet to get his chance in the Premier League.

At 19 years old, Marquinhos has plenty of time get regular games for the Gunners and Keown was impressed by his all round play and the finish for the opening goal of the match.

Keown said on BT Sport: “It’s the confidence, we talked about having that class in possession. I saw lots of that tonight from Marquinhos.

“Look at that pass from Fabio Vieira, great ball into the channel, we talked about Nketiah and his movement, and then a great pass off his weaker foot.

“And then the finish! The ball just lifts before it comes into him and it’s a wonderful finish from him.

“The first of many, hopefully. He’s got a huge future ahead of him.

“That’s a real opportunity now ahead of him. Bukayo Saka is only a couple of years older himself, but such is the quality he’s going to get chances.

“He looked a bit like a Gnabry type player. He’s short, stocky, explosive pace. He looked very classy. He picked and chose his moments cleverly, whipped a couple of crosses in. Really good quality. He kept on producing.

Fellow pundit Kevin Campbell agreed, he added: “For a 19-year-old, what a superb finish. Shows his emotion as well, his first goal for the Arsenal and what an absolutely great goal.”

Arsenal have won five of their first six Premier League matches and sit top of the table with Thierry Henry impressed by what he seen so far.

“The team is different,” Henry told CBS Sports. “When you get the likes of Gabriel Jesus, you get Saliba, that can allow you to play higher, and Odegaard the way he is right now, and still Bukayo Saka.

“Having said that, the way we beat Fulham and the way we beat Villa, we were a bit emotional at times. But I believe. I didn’t believe for a very long time that we could do something.”