Home Arsenal Keown: Lille laughing all the way to the bank over £72m Pepe 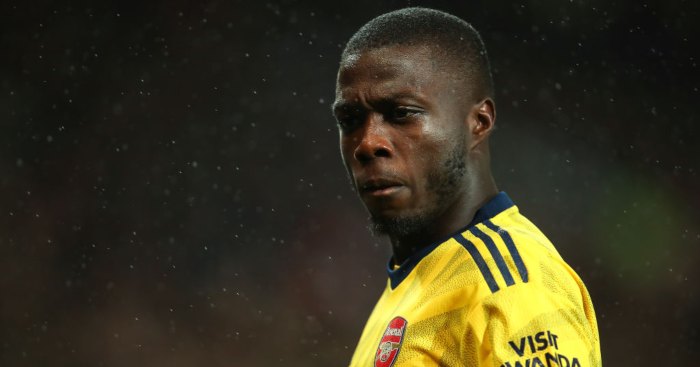 Martin Keown thinks “Lille will be laughing all the way to the bank” over the £72million sale of Nicolas Pepe to Arsenal.

The Ivory Coast international has one goal and two assists in nine appearances in all competitions since he arrived in England from Ligue Un.

Much was expected from the 24-year-old at Arsenal after he tore the French top-flight apart last season with 22 goals and 11 assists.

However, despite showing his ability in flashes, Pepe has failed to bring the level of performances expected of such a big-money signing and Keown is doubting the purchase.

Keown told BT Sport: “If you think back to Arsene Wenger, he would never have blocked the path of a young player but they are in danger of doing that with Bukayo Saka.

“Pepe, is he going to get into the team? It’s a massive amount of money they have paid for him and Lille will be laughing all the way to the bank with that one.

“It’s still early days and maybe the player will turn it around but I haven’t really seen what I expected to see from him.”