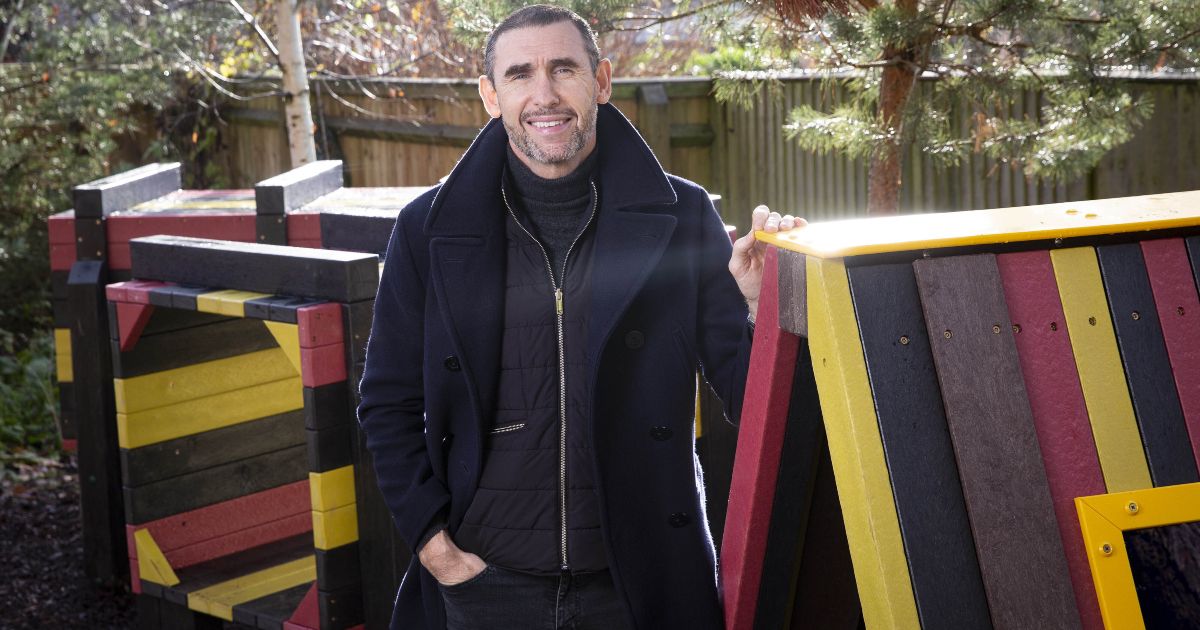 Former Arsenal defender Martin Keown has narrowed down the race to be the new Gunners captain down to just Ben White and Gabriel.

The north London giants announced on Tuesday that Pierre-Emerick Aubameyang had been stripped of the captaincy and will miss the match against West Ham on Wednesday night.

It comes after the Gabon international was left out of Arsenal’s match to face Southampton at the weekend because of a “disciplinary breach”.

Six reasons a Premier League game has been abandoned

Since then there has been speculation as to who will replace Aubameyang but Keown can only see Mikel Arteta choosing one of two players.

“I think it is going to be Ben White or Gabriel being the captain,” Keown told BBC Sport.

“I can’t see him going to [Granit] Xhaka although he goes straight back into that team and stays there. The one I’m looking at as a leader is Aaron Ramsdale, he is looking like a crowd favourite but he’s a goalkeeper. I’d rather have someone in the engine room.

“I’d have given it to Kieran Tierney. I’d have put him straight back in the team recently and now you would not have this dilemma but we will have see what Mikel Arteta comes up with.”

Former Premier League striker Chris Sutton has little sympathy for Aubameyang with the striker leaving Arteta with only one option.

Sutton said on BBC Radio 5 Live’s Monday Night Club: “Mikel Arteta trusted him. What surprised me was Arteta bringing this out into the public domain because he must have known what the reaction would be.

“If he makes up a rule for Aubameyang and he breaks it then if he doesn’t come down hard on him he has a massive problem.

“Arteta could have made excuses but it suggested there was a big rift.”

Nedum Onuoha, who was on the same show as Sutton, added: “Arsenal have had a few issues.

“If it was a case that the captain has just been picked because it is someone senior, not every senior player is a good example for younger players.

“It doesn’t feel like they have got iconic level captains who can drive the club forward.”