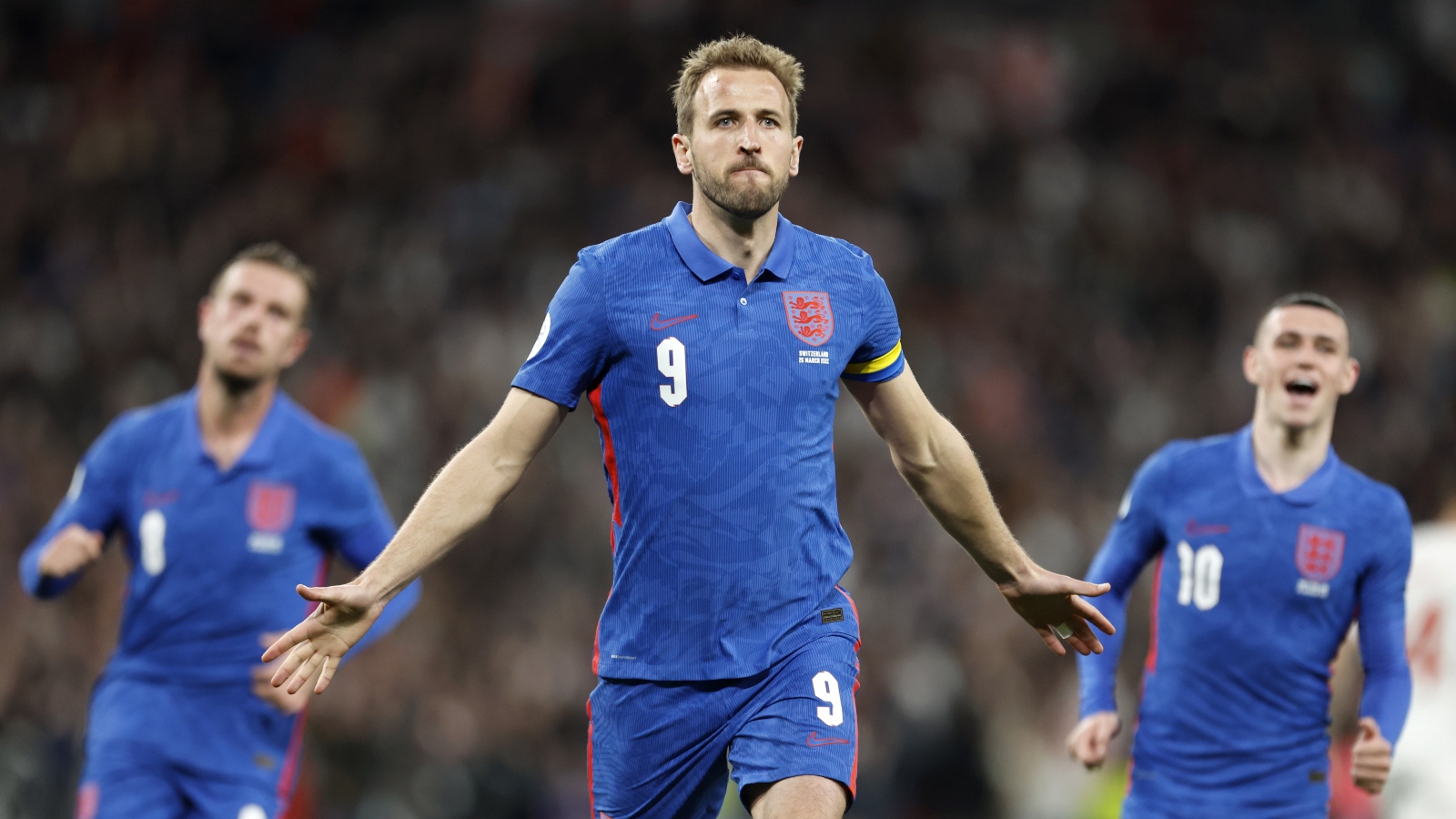 Chris Sutton and Martin Keown believe Declan Rice and Harry Kane are the only players guaranteed to be in the starting XI for England at the World Cup in Qatar.

Southgate fielded an experimental lineup for Saturday’s friendly against Switzerland on Saturday, with Kane scoring the winner from the penalty spot in the second half, while Rice came on in the second half and impressed in midfield.

“There is competition everywhere in this England team. I would say there are only two certain starters for Qatar 2022 right now and they are Declan Rice and Harry Kane. Otherwise, it’s a free-for-all,” Sutton told the Daily Mail.

“That includes in goal. We know Southgate feels loyal to Jordan Pickford but Aaron Ramsdale has enjoyed a better season for Arsenal than he has for Everton.

“The XI that starts England’s World Cup opener later this year is not set in stone. We are seeing new players selected all the time, aren’t we? Like Conor Gallagher, who is thriving and looks a free spirit on the field.”

But both Sutton and Keown believe Southgate has a problem at the heart of his defence.

“For all the positives, one negative is that England have a problem in central defence,” Sutton said.

“I’m not sure Tyrone Mings and Ben White are the answers, either. It is an area of opportunity for any English defenders who fancy their chances of a call-up — but an area of weakness for us. White didn’t cover himself in glory for that Switzerland goal, did he?

“At some stage in their careers, every defender in the world will have been caught out by the type of cross that evaded White,’ ex-England defender Keown added.

“It happens — but it is now about how the Arsenal centre back reacts and how his coaches help him so that this doesn’t happen again. White showed Embolo his number and that’s a big no-no in defending.

“His body shape needed adjusting — in that situation he should open out his body so that he can see exactly where his opponent is.”

“England showed character to get back into the game before half-time,” Keown continued. “Sometimes in difficult situations, you learn more about one another than when things are going well, and England got out of a jam against a good opponent.

“Southgate recognised a tactical switch was necessary and that came on the hour, changing to a 4-2-1-3 as the A-team came on. One of those introduced was Rice, who has shown how much he belongs on the international stage.”