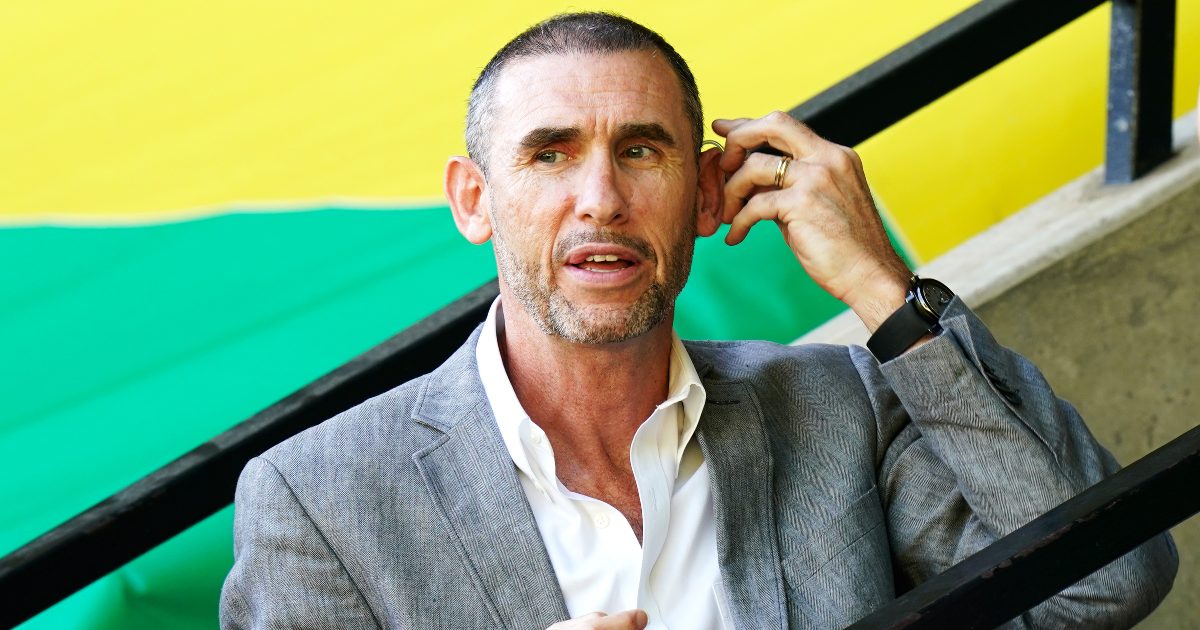 Arsenal legend Martin Keown has encouraged Manchester United to recall James Garner from Nottm Forest “quickly” as he is “growing as a player”.

The 20-year-old came through the ranks at Man Utd and he made his senior debut for them during the 2018/19 season.

Garner played 40 times in the Championship last season during spells at Watford and Nottingham Forest. He rejoined Forest on loan ahead of this campaign.

The centre-midfielder has impressed in the FA Cup as the Championship side have knocked out Arsenal and Leicester City.

Keown was in the commentary box for the game. He praised Garner as he believes Man Utd need to “get him back quickly”:

“Again, set-piece, the ball in from Garner is an absolute beauty, look at the whip on that,” said Keown (via The Mirror).

“You can’t underestimate the quality that Garner is putting into this box. He’s on loan from Manchester United – they need to be thinking about getting him back there quickly!

“I like the way he’s developing, growing as a player.

“It’s his second year here on loan, you can see the development. He’s certainly playing with a lot more confidence right now.”

Elsewhere, Brendan Rodgers admitted that his Leicester City side were “very poor” against Nottm Forest:

“Very (disappointed). The first words are for the supporters, you come into a derby game and looking to win the FA Cup again, the supporters will have expected to see the team play with more authority, aggression and a strong mentality.

“We apologise for that, that was nowhere near the level. We started OK, got into some good areas, misplaced a couple of passes that invites them into the game. To concede the second so early after the first puts us on the back foot. We did not find any rhythm and were really disappointing in the game.

He added: “It is a really poor performance, it is about hunger in the team. This team have been together for three years and I see some worrying signs with some of the players. We have to go again, get back in and have a tough game on Thursday (v Liverpool).”