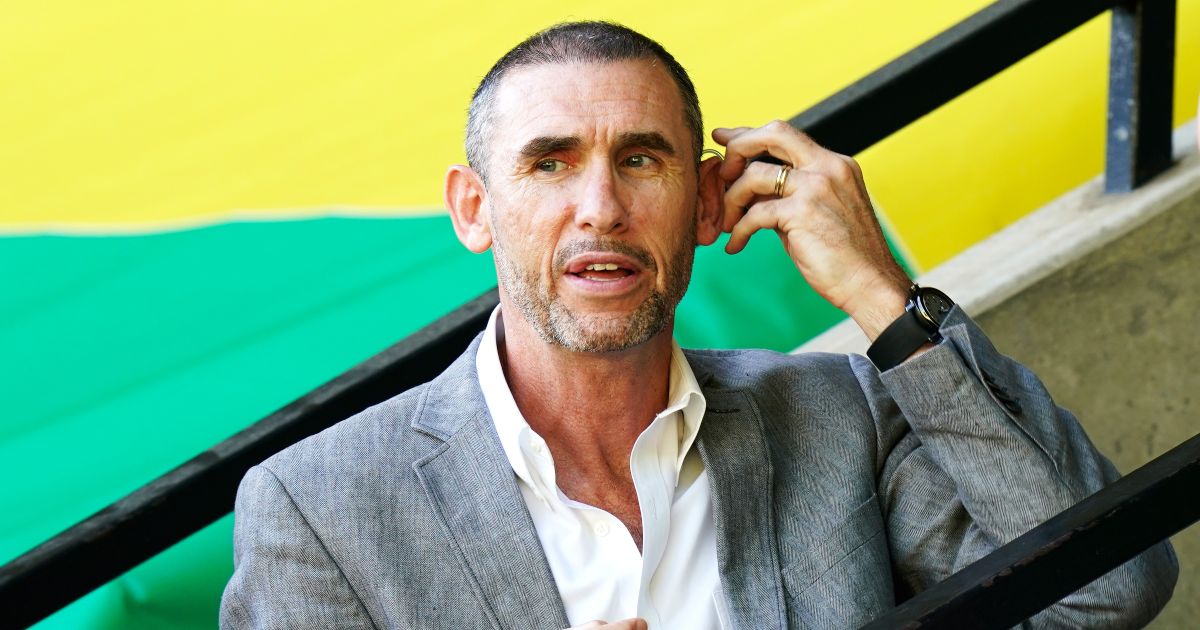 Martin Keown has had his say on Arsenal boss Mikel Arteta’s decision to strip Pierre-Emerick Aubameyang of the captaincy.

Arsenal confirmed this week that Aubameyang was no longer the club skipper after another disciplinary breach ahead of the weekend’s game against Southampton.

Alexandre Lacazette captained the side in the win over West Ham on Wednesday and is one of the contenders to land the role on a permanent basis.

Keown claimed Arteta’s decision was “very bold” and urged the Arsenal boss to put an arm round Aubameyang to ensure he doesn’t “disappear from the group”.

Ahead of the game against West Ham,  Keown told BT Sport: “Well it is one hour before what is a really important game. I think he’s anxious to put him behind him. I do feel as if it was a very bold decision to pull the captaincy from Aubameyang.

“I do feel it could’ve been left until the end of the season because I just fear for Aubameyang and how we get him back onto the field because he’s going to be an important player at some point.

“You don’t have that sort of quality and just disappear from the group. That’s my biggest concern. Obviously there’s an appetite for change and he must be a serial offender in terms of the misdemeanours that have gone on off the field but over the years there have been captains who have offended far more than this with ill-discipline and kept the captaincy because they were leaders of men.

“They don’t feel, clearly, that he’s a true leader. He got the captaincy in the first place with the previous manager for his performances so I just feel that the storm around it – we’re talking about it now because the manager’s made that decision.

“It’s going to have to work tonight for me. The players, I hope it doesn’t impact on the group and that there’s a unity there and they’re behind the decision. He is paid to manage and that’s what he’s doing but I do feel it’s a very bold decision.”

Keown also spoke about how warned the club about Aubameyang’s mental health, saying: “I would’ve waited until the summer. It’s safer to do that. Protect him a little bit.

“We talk about mental health, we’re not really sure of the mental health of Aubameyang right now and I’m just, a team player, looking at other people in that group and feel we should look out for them.

“Arteta’s the manager, he has made that decision. He’s stuck with the same team tonight, fingers crossed he can win it then he’s made the right call, hasn’t he, the team have moved on from it. But, lets see what happens from here on in.”