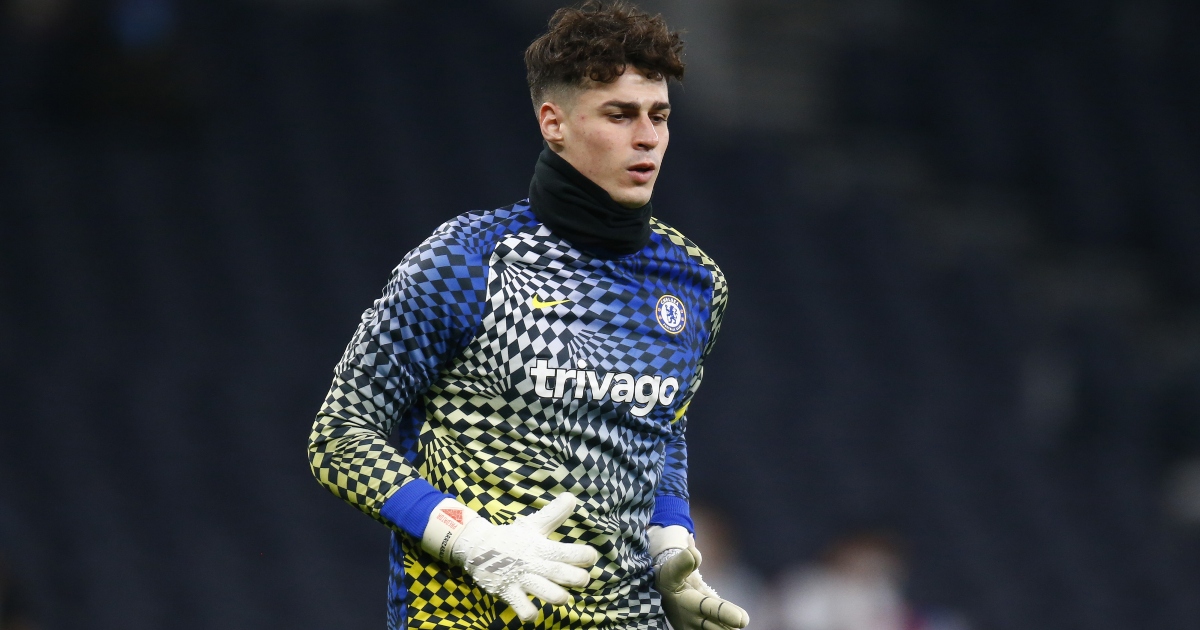 According to reports, Chelsea are open to selling Kepa Arrizabalaga in the summer despite his positive performances in Edouard Mendy’s absence.

The Spain international joined Chelsea back in August 2018 for a reported £71million and came under fire for his performances early on, prompting the Blues to dip into the market for Mendy.

He has impressed under Thomas Tuchel this season, however, emerging as his team’s hero in multiple penalty shootouts.

Leicester and Brendan Rodgers need to settle down together

With Mendy not back with the squad, Kepa started in Chelsea’s 1-0 Club World Cup semi-final win over Al-Hilal on Wednesday.

However, the Senegal shot-stopper is now back with his team-mates, and it has been rumoured that he will slot straight back into Tuchel’s starting XI for Saturday’s final against Palmeiras.

And according to ESPN, Chelsea ‘are willing to listen to offers’ for Kepa, who could leave in the summer transfer window.

The Spaniard has three-and-a-half years remaining on his contract and earns a reported £150,000 per week in west London.

Tuchel is not with the Chelsea squad after testing positive for Covid-19 but will take a further test on Friday as he hopes to make a last-gasp dash to Abu Dhabi for Saturday’s final.

Meanwhile, Chelsea may decide to “trade” either Timo Werner or Christian Pulisic if they decide to sign Ousmane Dembele from Barcelona, according to Glen Johnson.

Dembele is expected to leave Barcelona this summer as his contract is expiring in June.

The winger was linked with Chelsea in January. The Spanish giants were keen to make money on him instead of losing him for free.

“I don’t think Chelsea need him [Dembele], but I think he could help. He’s obviously a great player,” Johnson said.

“So if you’ve got a player who can come in and push them all for places and maybe they could trade one the other way, I reckon Chelsea would be interested in Dembele.”