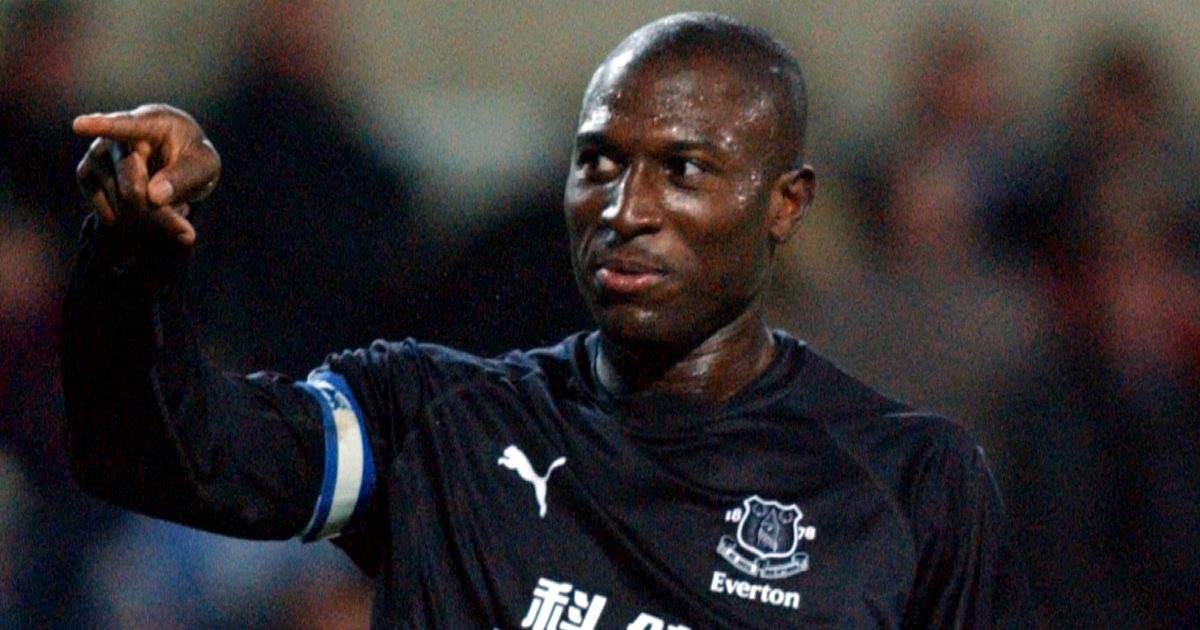 Kevin Campbell believes a loan deal could be negotiated between Everton and Manchester United for Anthony Martial this summer.

The forward signed for Man United from Monaco in 2015 for a fee that could rise to £58m with add-ons.

Martial hit the ground running as he scored in his debut against Liverpool, but his time at the Red Devils has been up-and-down overall.

Last week it was reported that Martial is one of eight players Man United are willing to let go this summer.

Campbell was asked about Martial during an interview with Goodison News. He believes that Everton could sign him on loan:

“There could be a loan worked out.

“You don’t always have to pay all of the wages, although United would like them to pay as much as they can.

“Martial playing regular football is an asset, they paid around £60million for him, so he needs to play football.

Elsewhere, Seamus Coleman has suggested that Tom Davies, Mason Holgate and Ben Godfrey could all captain Everton in the future:

“Slowly but surely, we are gathering some more leaders across the squad.

“Ben Godfrey has come in and is an unbelievable character with a lot of leadership qualities.

“But it’s something we all need to do as a group for the bigger picture – every day turn up with the leadership skills.

“If you are in the team or not, it shouldn’t change what we are like as a group.

“And I do see that improving, definitely.

“We need to have more of a tougher resilience. We had some great moments last year and then fell away at times.

“If we can start the season well and can stay on top of the little things then we can improve on what has been a disappointing couple of seasons in terms of league positions.

“We know, as players, we need to be achieving a lot higher position than that.”