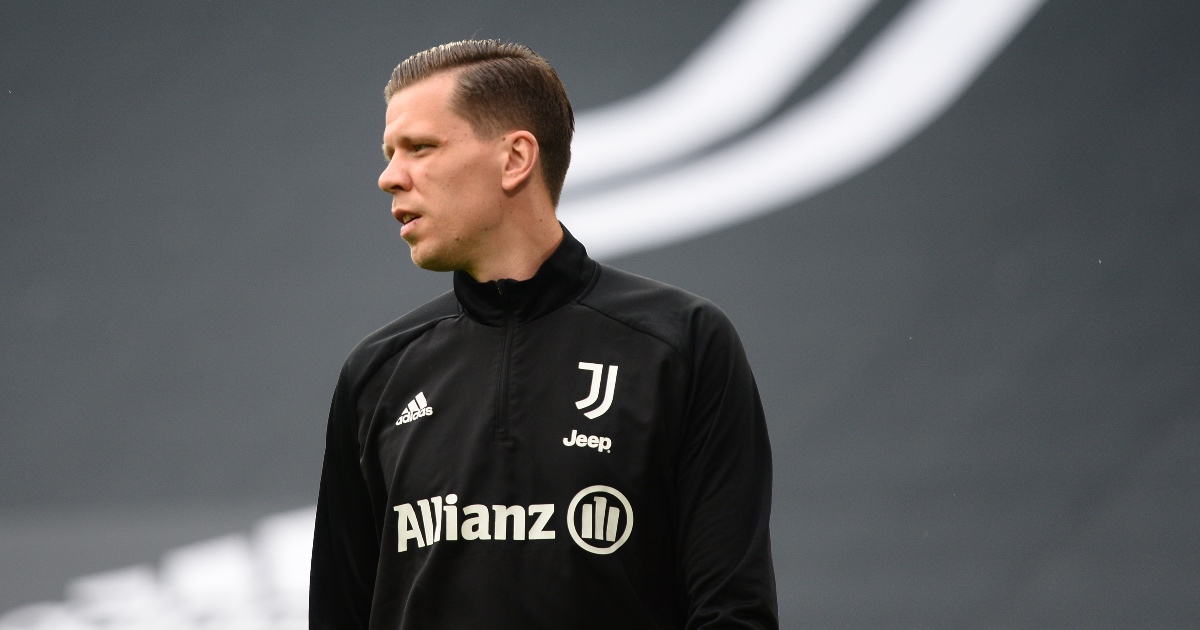 The Polish shot-stopper has been linked with an Emirates return as speculation mounts ahead of the summer transfer window.

Szczesny could be targeted by Arsenal chiefs to replace Bernd Leno in goal, as the German has had a tough campaign.

The people’s club? Are we all Leicester City now?

However, Campbell thinks the north London side should look forwards rather than backwards when it comes to transfers.

Speaking about the possibility of re-signing Szczesny, he told Football Insider: “I don’t want him back.

“He has gone away and done very well wherever he has been but I do not like to go back.

“I like to look forward and I think there are other goalkeepers we should target in the summer.

“The legacy of a goalkeeper coming in who can make the spot his own is important. When you come back to the club it is always difficult, especially at Arsenal.

“His first spell at Arsenal wasn’t amazing, let’s be honest.”

Szczesny spent nine years at Arsenal before leaving for Juventus in July 2017. During his time in England, he won two FA Cups and one Community Shield, making 181 appearances in all competitions.

He’s found his best form in Turin as he’s helped Juve to win three consecutive Serie A titles. He’s also kept goalkeeping legend Gianluigi Buffon on the bench for some of his time there.

Szczesny’s team-mate Aaron Ramsey has also been linked with an Arsenal return in the summer.

The Wales international was a fan favourite at the Emirates during his 11-year spell.

He made over 370 appearances for the club, scoring 65 goals and registering 65 assists.

He left for Juve in July 2019 in search of a new challenge.

Ramsey could provide an extra bit of creative spark in Arteta’s midfield, should he be signed in the coming months.

However, it’s not clear whether he is on the Gunners’ radar. Their favoured midfielder is Brighton’s Yves Bissouma, whom they want to partner with Thomas Partey.

The Seagulls are expected to demand around £40million for his signature.