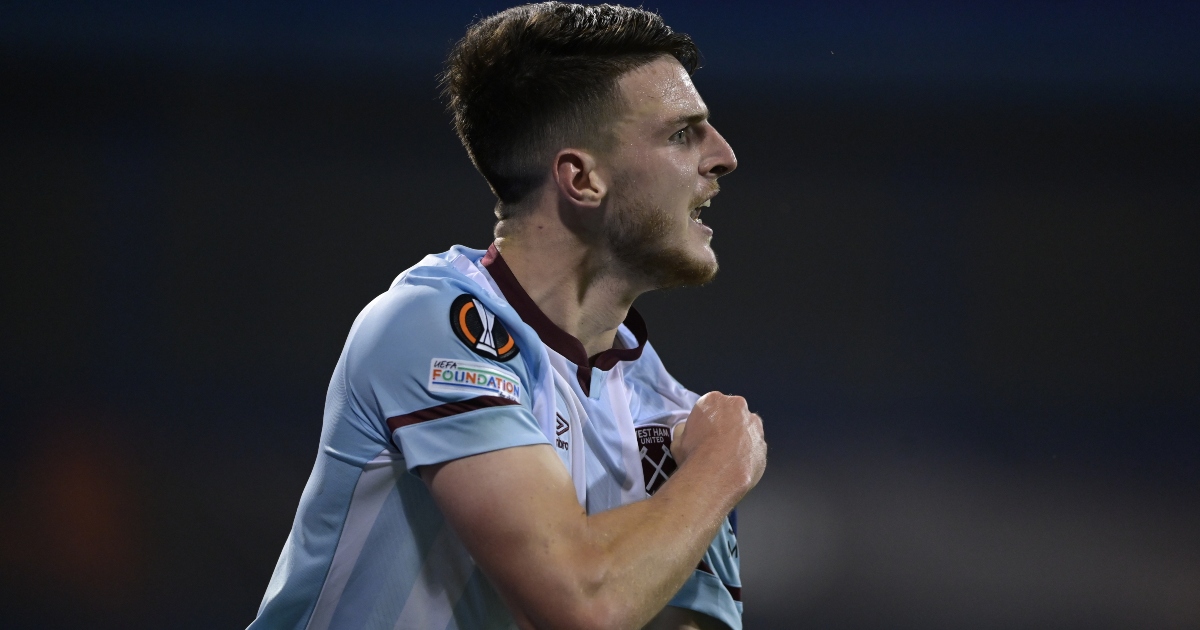 Rice, 22, is thought to be a target of both Manchester United and Manchester City as both sides look to strengthen their holding midfield department.

West Ham value their prized asset at £100m, with his stock having risen sharply over the past 12 months on account of his impressive displays for club and country.

Do Tottenham stand even the smallest chance against Chelsea?

However, if it were up to Nolan, even an offer of that amount would not tempt him to sell Rice, who is contracted to the club until 2024. He holds the midfielder in even higher regard.