Home All The News Phillips: Barkley could be ‘signing of the season’ at Aston Villa 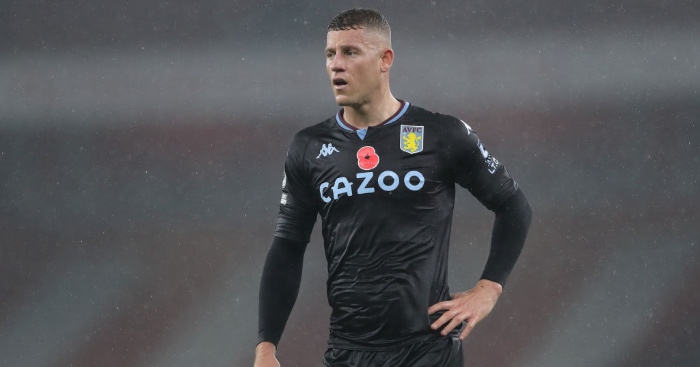 The Englishman joined Villa on a season-long loan deal after falling down the pecking order at Chelsea.

He’s made a great start to life in Birmingham, achieving four goal contributions in his first eight appearances.

Speaking to Football Insider, Phillips said: “I would have taken Ross Barkley all day long.

“He just needed to play football and go somewhere where there is less pressure than Chelsea. Yes, he is now a big fish at Villa but he is a fantastic player.

“To have him and Grealish both on fire in your team, two of the most creative players in the Premier League, is massive.

“Ross Barkley could potentially turn out to be the signing of the season.

“If Villa can persuade him to join them come the end of the season, it would be a massive step in the right direction.”

Barkley seems to have turned his fortunes around during a small amount of time at Villa Park.

Now aged 26, the player needs to be getting regular first team football if he wants to return to the England setup.

He wasn’t really getting that at Chelsea due to the quality of their midfield options.

He was getting played, but he was never one of the star men.

As Phillips says, things are different at Villa. Barkley will want to emulate Grealish, who has now become a vital player for England.

Villa will be determined to make the move permanent and Chelsea could comply.

They already have the likes of Mateo Kovacic, Mason Mount, Kai Havertz and Hakim Ziyech in similar positions.

The only trouble for Villa is Barkley’s form could now cost them a significant fee.